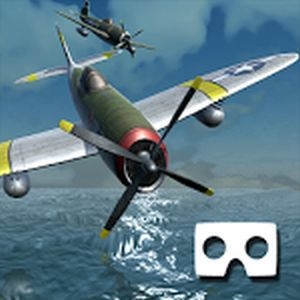 VR WW2 Warplane Combat
Romale Game Studio
VR WW2 Warplane Combat is a VR action flight game, where you have to pilot a war plane from second world war and destroy enemy defenses like warship, zeppelin and anti aircraft systems. There is also time mode available if you want to put your skills on a test.

In game we integrated tutorial that will help you fly a plane. No touch controls are needed to play.

If you like VR WW2 Warplane Combat, please give it a rate and a review.
LIRE LA SUITE
23
0
0 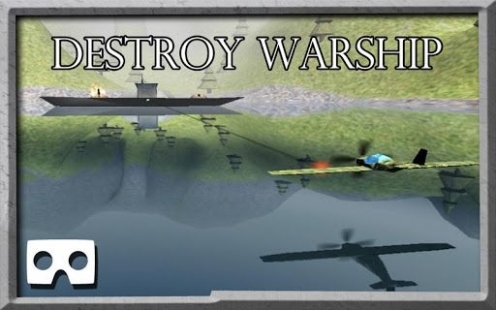 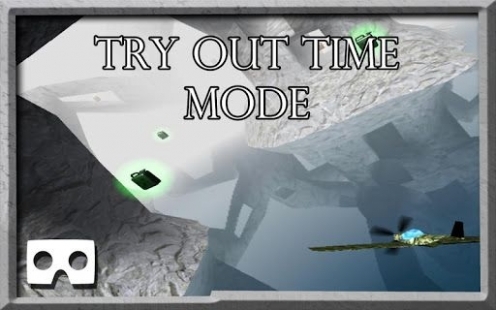 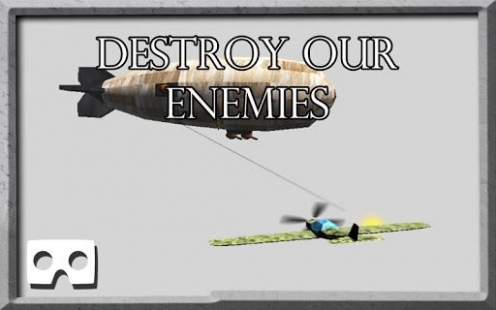 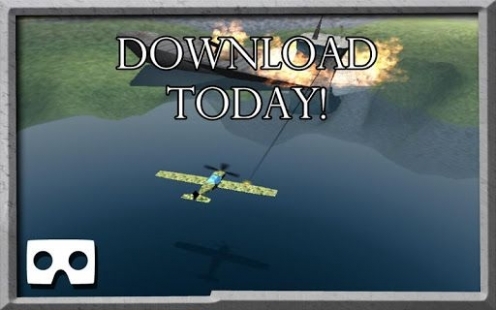