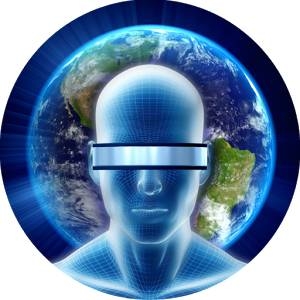 
Simulate and correct various forms of colorblindness. Live your life in a cartoon! Look outside the Box!!!


Reality Hacker allows binocular rivalry experiments with all of its computational lenses, and also gives you the ability to rotate/flip your view of the world along the XYZ axes (mirror view, upside down, etc). Use retinal rivalry with the color space permutations to see "impossible colors."


View the world as you have never seen it before!!!


We would love to have your feedback and suggestions!!!


IMPORTANT: To properly use the app, an Augmented Reality or Virtual Reality headset, such as Google Cardboard, Durovis Dive, Stooksy VR-Spektiv, or Samsung Gear VR should be used. To enlarge your field of view, use a mounted fisheye lens. 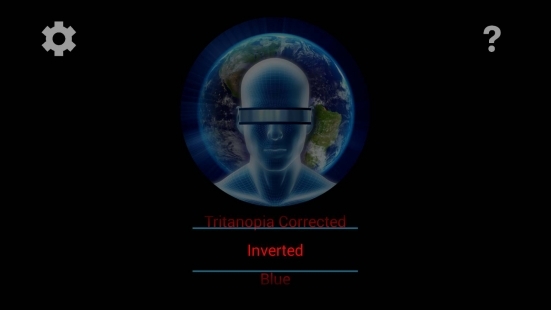 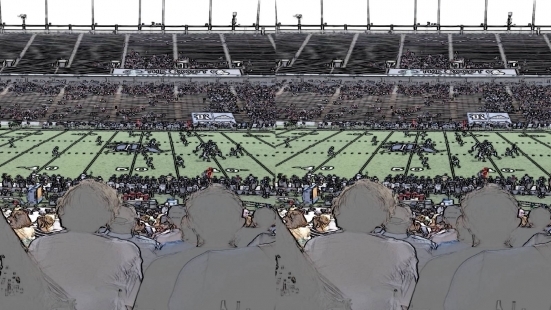 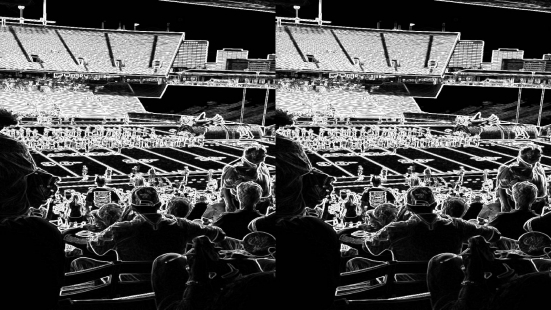 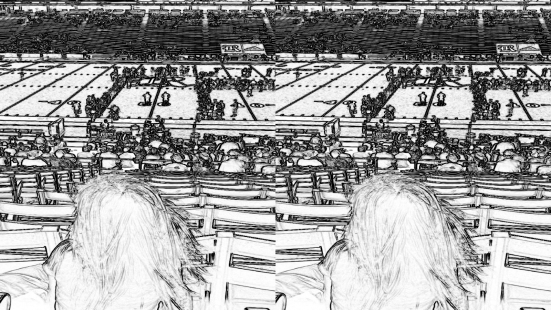 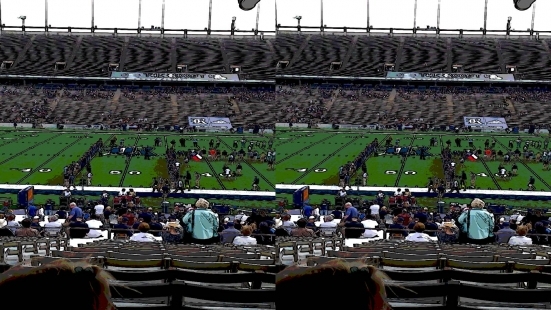