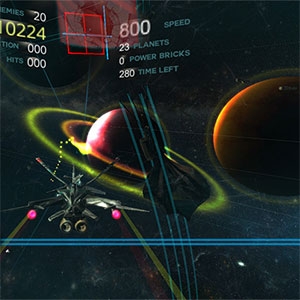 Space X Hunter VR : Use fibrum SDK : also works with phones with no gyroscope, do not use google Cardboards app : works with all glasses, remove the magnet if you have problems while playing

- AN ARCADE SPACE ADVENTURE IN 2016 : Space X Hunter on Google Play: Stunning 3D graphics, superb gameplay! one of the best Android games of science fiction on smartphones and tablets in 2016

- GAME HISTORY : You are a Space X Hunter: You fight a horde of enemies whose purpose is to absorb the energy of the solar systems. A unique name will be assigned to the first launch of the game, allowing you to identify yourself with the other Space X Hunter. You must complete a series of missions, the current set includes 6 missions, and new missions will be added very soon. You can also focus on attacking enemy ships, protection of the solar system planets and try to access one of the six best scores of Space X Hunter, but be careful: when all the planets of the system will gone, it will be the end of the game for you.

- ORIGINAL GAME SYSTEM : FromAndroid 4.0 and later, all devices are supported (10039 compatible devices), but it is better to have a fast smartphone to display complex 3D graphics of the game. The different resolutions of Android smartphones and tablets are all supported by the game. You pilot your fighter with accelerometer in your phone, the shooting is automatic so you just have to focus on flying your ship. You will need to collect bonuses scattered throughout the solar system, in order to fulfill certain missions, you will also return to your mother ship once your mission accomplished, avoid meteor, enemy ships, and various traps that await you in this hostile environment.

If you want to report a bug or problem with the game, feel free to contact [email protected] to help us improve the game.

This game also works with devices with no gyroscope, (Moto G, Ulefone Be one...), as it instead employs the device's compass. 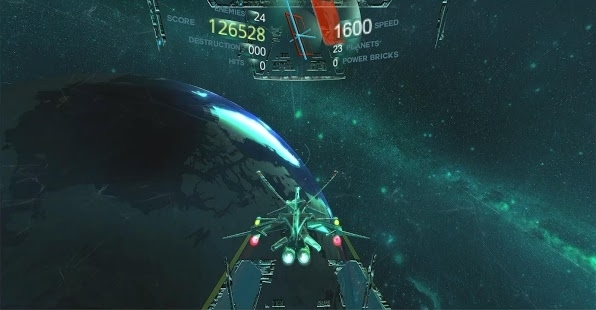 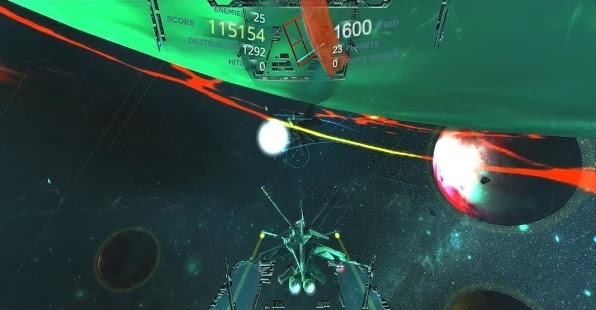 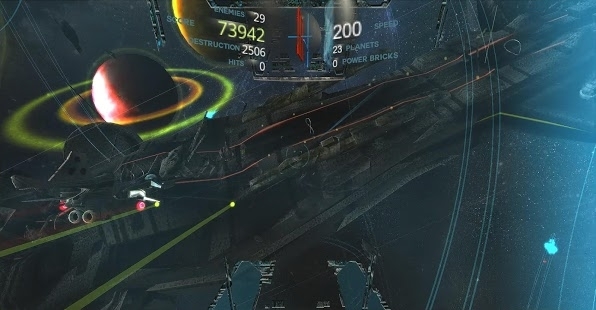 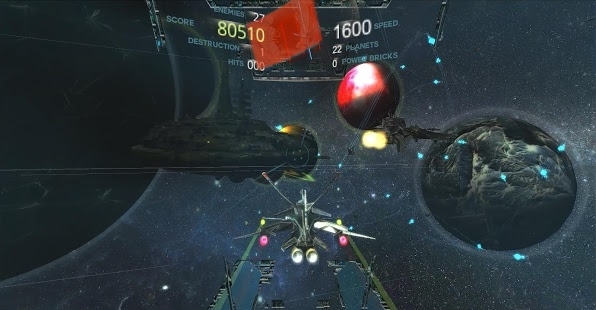