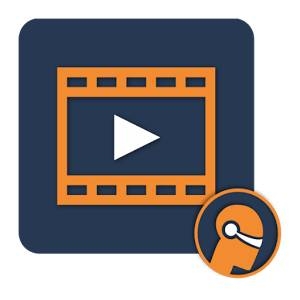 FD VR Video Player - (Stored)
Fulldive Corp.
FullDive's Video Player can play every supported video, including 2D, 3D, and 360 you have stored in your smartphone and converts the videos into a Virtual Reality Cinema, as if you are watching an IMAX film.

FullDive allows the average user in any country to access the future and enjoy media like it’s never been seen before.
LEE MAS
24
0
0 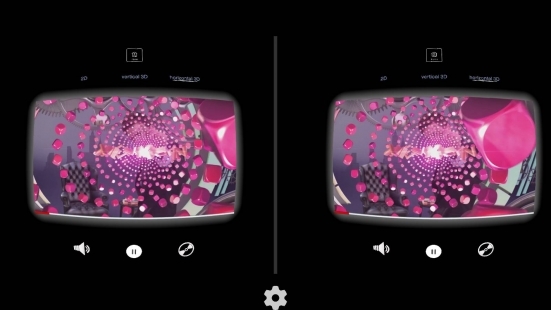 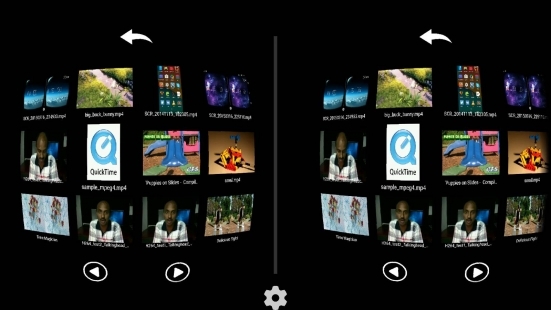 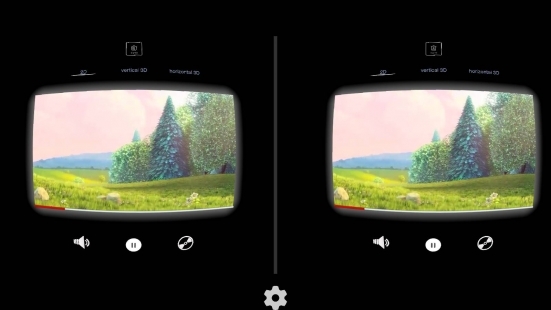 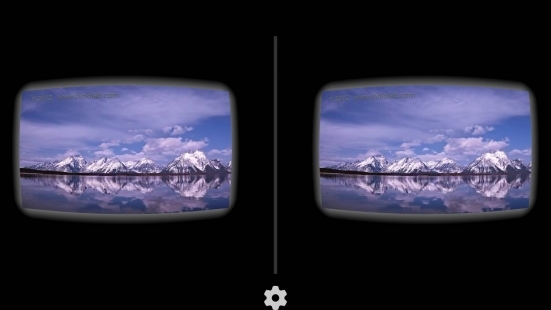