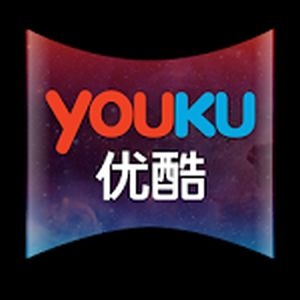 FullDive allows the average user in any country to access the future and enjoy media like it’s never been seen before. Our mission is to spr
WEITERLESEN
100
0
0 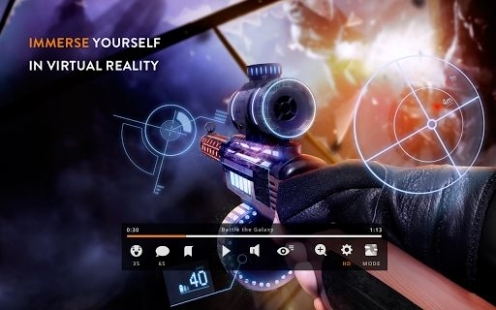 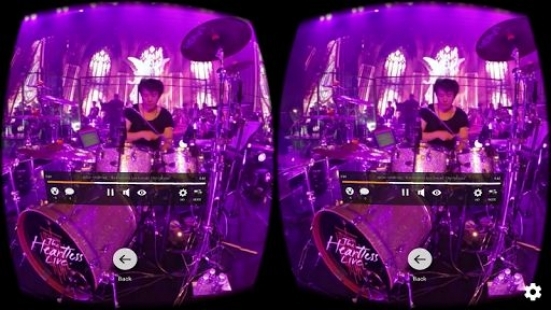 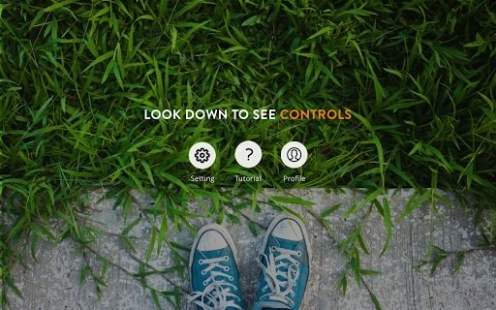