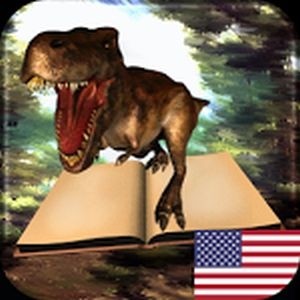 Encyclopedia dinosaurs - ancient reptiles VR
LvlApp Studio
Encyclopedia dinosaurs contain 3D models with animations of forgotten reptiles. Take history VR & AR photos on sauropods and theropods. Make a selfie and on it Tyrannosaurus and Spinosaurus. That's amazing!
Almost all most popular creatures taken from amber fossil and put in this VR & AR museum of history. Watch all eternal enemies like Allosaurus vs Iguanodon, Tyrannosaurus vs Triceratops or Spinosaurus vs Stegosaurus. All in virtual & augmented reality.

After taken them from amber fossil we give them lives. From the ancient world to our technology with the newest one like virtual & augmented reality.

First carnivorous theropods because they are the most exciting.

Look at the forgotten beast like Velociraptor or Dilophosaurus. You can find here the most popular reptiles Tyrannosaurus and Spinosaurus waiting for you as the most dangerous carnivorous ever. In this museum you are safe. Watch all animations.
Velociraptor attack, Dilophosaurus die or running Tyrannosaurus.
In forgotten world Tyrannosaurus hunt for Triceratops, they are enemies as Allosaurus and Iguanodon. Remember the story of Allosaurus? Yea Iguanodon run from them and has weird front legs.

Can you recognize them all?
In history museum, you will know from 8 language description all needed information.
Is the Velociraptor faster then Dilophosaurus?
Who was first Allosaurus or Spinosaurus?
Who has better chance Iguanodon or Stegosaurus?

In amber fossil, we found something else from the ancient world.
Now is the time for the biggest herbivorous ever. Sauropods like Brachiosaurus or smaller one Stegosaurus and Triceratops. This mystic giants rules on Earth millions years ago. No one can be bigger than Brachiosaurus right? Now compare sauropods parameters.
Who is oldest Stegosaurus or Brachiosaurus?
Is Triceratops run faster then Iguanodon?
Can Dilophosaurus hunt small Brachiosaurus?

All this from one small amber fossil.


Only what you need to enter this ancient reptile museum is smartphone or tablet.
What do you prefer carnivorous theropods or herbivorous sauropods?
Deadly Allosaurus or giant Brachiosaurus?
Even if don't know this app help you choose.

Enter the ancient world. Explore them all. Also virtual & augmented reality
From small Velociraptor trough frightening Dilophosaurus and deadly Spinosaurus on the carnivorous theropods side. To the weird Iguanodon and armored Triceratops. 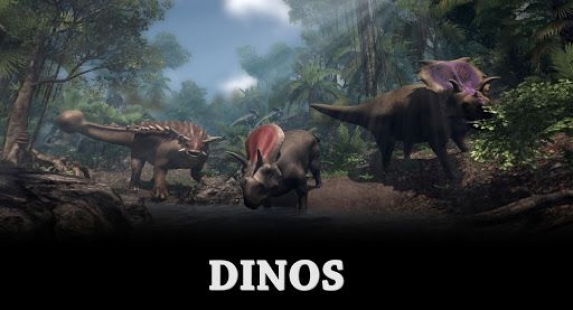 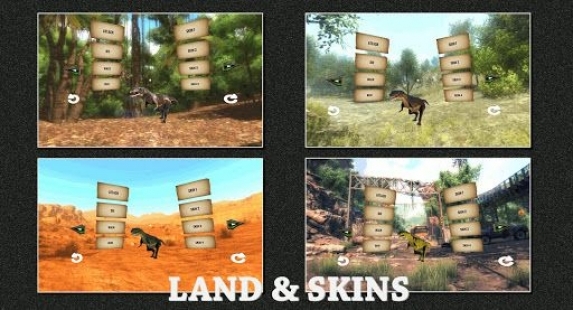 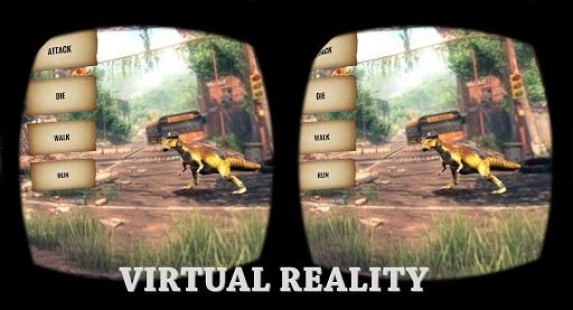