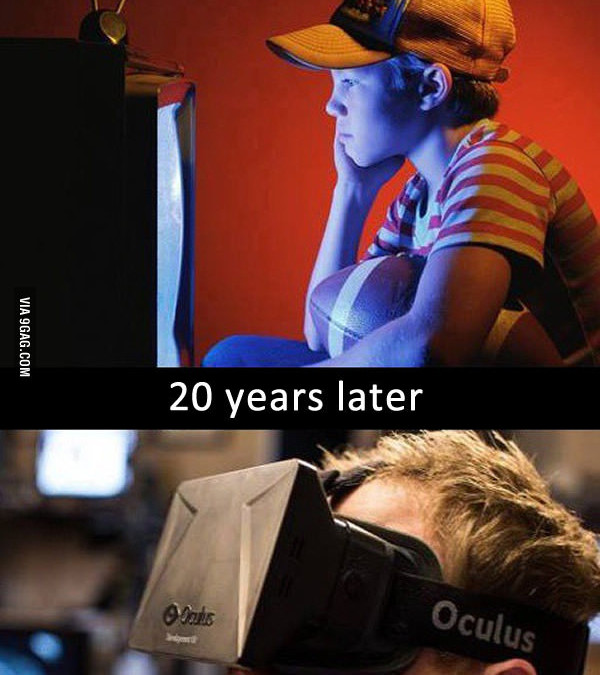 VR is the newest revolution in technology. In the recent years nothing has driven companies to invest more in a new technology than VR. Facebook felt it’s potential, phone companies did too, big corporations and freshly founded companies want to be first in line to offer some kind of device, accessory or app.

A report made by IDC predicts that Virtual Reality Hardware will exceed $2 Billion in 2016, totalling about 9.3 million units. Augmented Reality (AR) is not far behind though. In the next four years about 110 million hardware units are expected to be sold and they will be capable of running VR and AR. A natural development of those two somehow distinct technologies will lead to a fusion of the two, sometime in the near future.

Regarding this matter the report says:

IDC expects AR hardware to take longer to bring to market. “While development kits from players such as Microsoft, Meta, and others point to a strong future in AR hardware, these devices are dramatically harder to produce than VR products,” said Mainelli. “Doing this right is more important than doing it fast, and we urge the industry to continue its slow and steady approach to hardware development here, as AR is going to have a profound impact on the way we interact with technology and the way we do our jobs for many years to come. In the meantime, we expect companies to begin experimenting with AR software on devices already in use: smartphones and tablets.”

Both of the technologies will have a great impact on our everyday lives. It is hard to believe that in the modern world there will be anybody that will not use one of those technologies. We can’t tell now how precisely our lives will be effected but surely VR and AR will not be limited to the gaming industry or just to entertain. We can’t wait to see this tech blooming.