Virtual Reality Could Change Everybody’s Life in Less Than a Decade. But How? 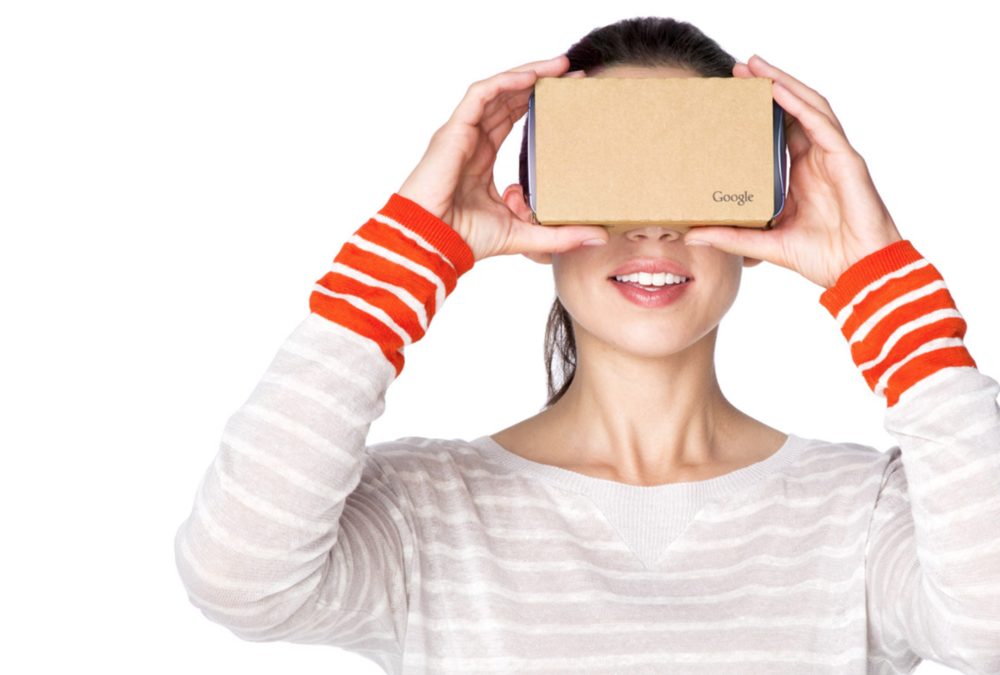 Reducing errors made during surgery, bringing school books to life, enabling us to browse shops from the comfort of home – virtual reality is not just about gaming, it will change our lives, according to some tech leaders.

“VR” is the buzz industry at Asia’s largest tech fair, Computex, being held in Taiwan’s capital Taipei this week. The island is hoping to become a development hub for virtual reality technology.

But while VR is currently aimed at gamers, its evangelists forecast it will eventually be about much more than entertainment.

“We know that gaming will be the first wave of revenue and gamers the first wave of consumers, but our vision is larger than gaming,” said Raymond Pao, Vice President of VR New Technology at Taiwanese smartphone maker HTC, which recently released its first VR headset: Vive. Pao says any industry that could use 3D may well end up exploiting the technology.

HTC is among major tech firms including Facebook and Samsung that have latched onto the immersive experience platform – forecast to become a huge market. With the Vive device strapped to their heads, users at Computex “flew” over New York or threw grenades at enemies on a cobbled road of a deserted town. But HTC has already branched out into the medical sector too. The firm last year invested in a US start-up that uses virtual reality to help surgeons plan complicated brain operations.

Retail and education are also predicted to be the next frontier for VR and its cousin, augmented reality. While virtual reality devices put users in fantasy worlds, augmented reality overlays holograms on an actual view. “What we learn from textbooks or labs can be really dull, but VR and AR will greatly enhance learning abilities,” Zhu Bo, founder of InnoValley, a Chinese start-up investor based in Shenzhen, told AFP.

“It can also be used in e-commerce. In the future, you will step into a real scene, you can see the products on the shelves, touch and feel them. So our shopping experience will totally change,” said Zhu, who has invested in the field but did not give details.

The global market size of virtual reality products may reach $5.1 billion this year and is projected to more than double to $10.9 billion in 2017, according to Taipei-based market intelligence provider TrendForce.

Sony is launching its PlayStation VR headgear later this year, while Google is coming up with a new VR platform called Daydream.

British firm ARM also announced this week that its new processors will enable mobile phones to run virtual and augmented reality features by 2017, and US tech giant Microsoft says its software will be compatible with “mixed reality devices”.

However, despite the enthusiasm, there is still an air of uncertainty over whether the technology is ripe to take off. Some say companies must flesh out the “ecosystem” by creating more VR-related hardware and software for consumers. “To experience VR, you need a powerful engine. Without content, you can’t experience anything,” said L.Z. Wang, managing director of Taiwan for California-based chipmaker AMD. The current VR products on the market only allow users to immerse in a movie or a game on their own, which could also limit the technology from catching on with consumers, experts say.

“A lot of times with the demos, they are single user experiences. You just kind of go, ‘Oh, that was fun,’ and walk away,” said Justin Hendrix, executive director of NYC Media Lab, an academic research group funded by tech companies. Other inhibitors include cost – HTC Vive headgear is about $800 – and dizziness for some who strap on the headsets. But believers say it is a matter of time for those issues to be resolved. “VR and AR is not hype, it’s an era,” said Zhu from InnoValley. “In another three to five years, it will affect everyone’s life.”