Samsung and Windows teamed up to build Odyssey VR headset 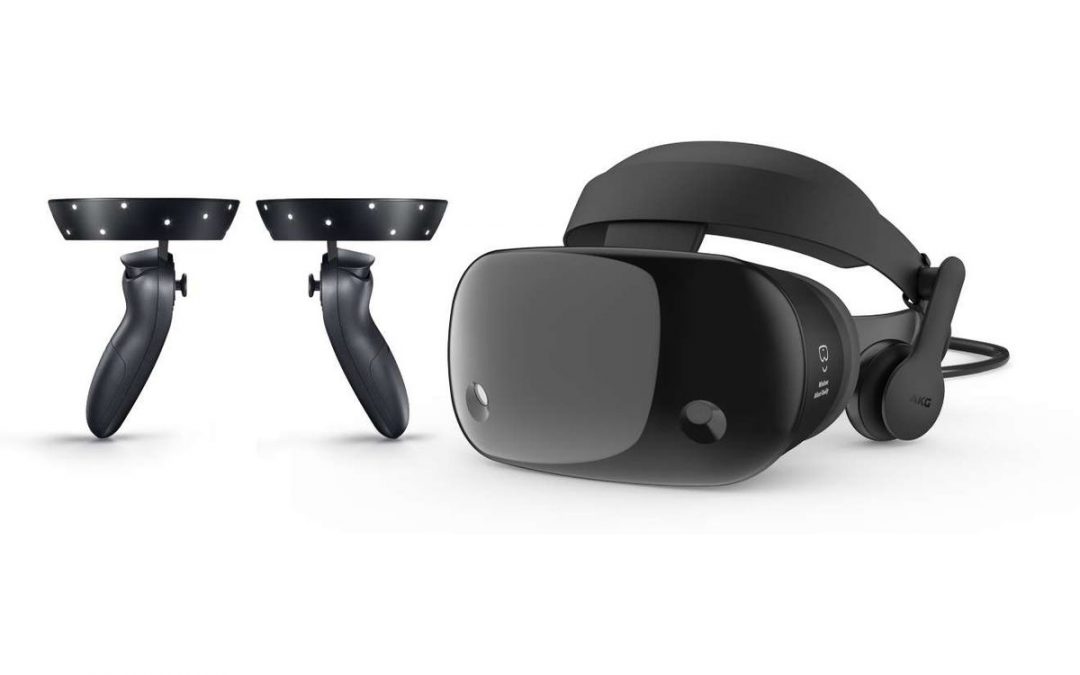 On Tuesday (October 3), at a press event held in San Francisco and hosted by Microsoft, it was announced the entry of Samsung into the Windows Mixed Reality ecosystem through the introduction of the HMD (Head Mounted Display) Odyssey.

Alex Kipman, Technical Fellow at Microsoft said, “We’re excited to welcome the Samsung HMD Odyssey to the Windows Mixed Reality family of devices. This is an incredible product and another important step for the mixed reality journey we are on at Microsoft. This headset  will delight our fans who are looking to immerse themselves in the world of mixed reality.”.

This headset  is one of the most performant devices of its kind, aiming to rival Oculus Rift, HTC Vive and Sony PlayStation VR,  since all of them have similarities that consist in their price (the HMD Odyssey will cost $499 and it should start shipping on November 10 in the US, China, Korea, Brazil and Hong Kong, with pre-orders beginning in the US only on October 3rd.).

The Odyssey VR headset brings a per-eye resolution of 1440×1600 pixels and dual 3.5 inch AMOLED displays. The refresh rate goes to 90HZ. These impressive characteristics make the HMD Odyssey one of the best headsets,  since other devices of this kind come with 1440×1440 pixels or even 1080×1200 pixels per-eye. It uses two Six Degrees of Freedom (6 DOF) cameras for sensing, which can allow the user to move more naturally and fluidly, a press release said. It also comes with built-in premium AKG headphones, aspect that will cause  users to be even more immersed in the experience with 360 degree spatial sound.

Allana Cotton, the vice president of Samsung Electronics America said: “When we began designing and engineering the Samsung HMD Odyssey with Microsoft, there was only one goal in mind, create a high performing headset that’s easy to set up and can transport people to the incredible world of virtual reality,”.

This partnership between Samsung and Microsoft does not aim just to compete with  Facebook owned VR pioneers Oculus, but HMD Odyssey represents a step toward  Microsoft’s burgeoning Mixed Reality software platform.