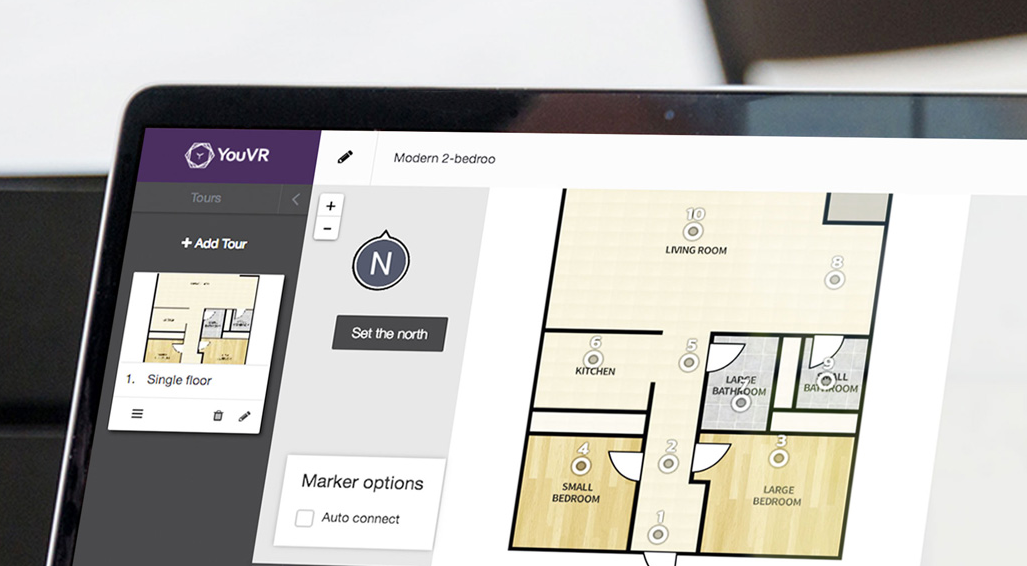 Since 25th september, YouVR 360 and YouVR are available on Google Play Store and Apps store. The aim of Next Aeon through this project recently launched is to change the way people engage with virtual reality tours and 360-degree photos. YouVR is also an affordable, easy and funny way which lets people create and share VR content.

Through this platform, those passioned about photography, the IT enthusiasts, the bloggers and anyone who is adventurous are able to interact with persons around the world through 360-degree photos. It also offers a range of filters you can use to add the effect you desire.

Next Aeon also released YouVR Maker for professional needs, a program which lets the app users create a VR tour as they take a series of 360-degree photos. The effects of a tour are created by connecting more scenes.

The VR related devices and software programs are very expensive and complex for a normal user, but YouVR makes VR content creation and management fast and affordable, taking into account the growing demand over the last few years.

Next Aeon incorporated into the VR apps the fastest image stitching technology, type of technology which the company has developed early this year. This implementation is a feat on its own. Next Aeon`s mobile technology makes possible to `stitch` six photos into a a 360 degree image in just a second using the Iphone 7, while the existing image stitching processes take up to a minute on PC.

The great thing is that all of this can be done on a smartphone.

Ken Kim, CEO of Next Aeon, says “Given the limited CPU and memory on a smartphone and other mobile devices, realizing this technology is extremely difficult. There are external factors to consider, such as the amount of light in one corner of the room to another, but there are also internal obstacles in a smartphone setting. Overcoming these limitations, we are able to democratize VR by making it available to anyone who has a mobile device,”.

Next Aeon has partnered with the Korea Association of Realtors (KAR) and it believes that its product will change the real estate market.