Microsoft is opening up the Windows Holographic platform 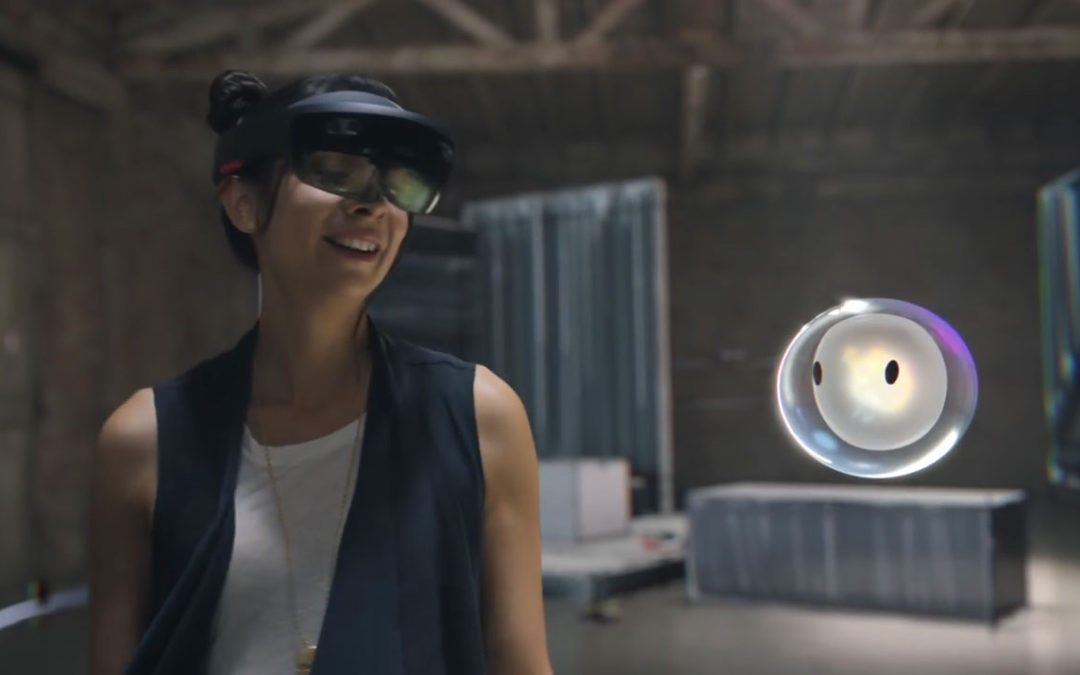 Microsoft announced at Computex that it’s opening up the Windows Holographic platform to third parties, allowing them to build their own virtual or augmented reality devices. That is right, Microsoft does what the thing that brought it success in the first place: making Windows available for PC an letting other parties create the hardware. That’s what helped them become a highly used operating system. And now they do the same thing with Windows Holographic. Their partners will be able to build AR and VR headsets, as well as components powering those devices.

In the below video but it looks like it could already be working with the HTC Vive. There are two HoloLens users virtually interacting with each other, and a third person joining them using the HTC’s Vive. Apart for the AR thought bubble translation when people speak other languages everything seems pretty conceptual and it will be interesting to see how much of this Microsoft will achieve: HoloLens users appearing as a full models in front each other or HTC Vive users appearing as a virtual bodies, being able to manipulate objects and browse through menus with your hands, bringing multiple users into a VR environment… The concept is daring but… we’ll see.

Here’s how Microsoft sees it:

What do you think?