Is room scale a viable solution for moving in VR? 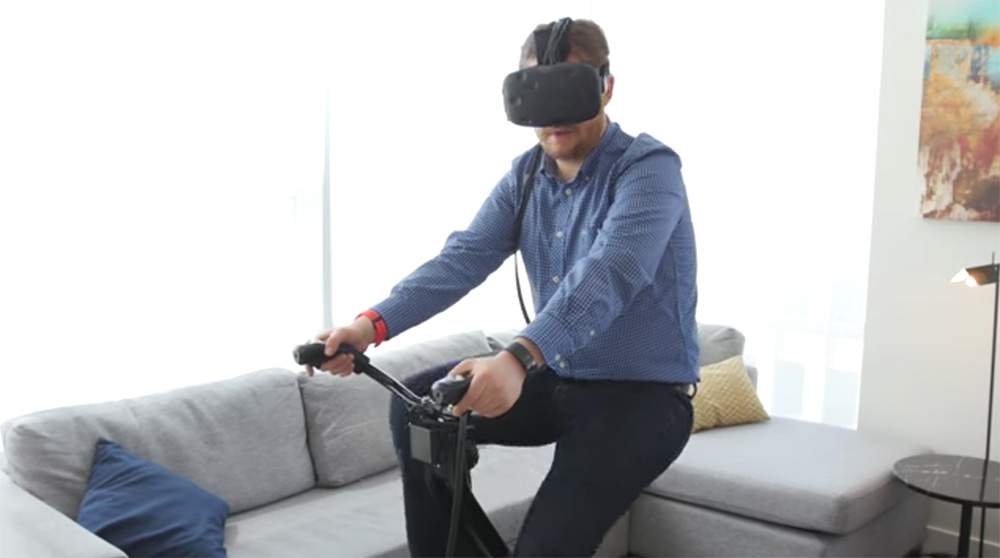 In a recent interview for UploadVR, Jon Hibbins, CEO of Psytec, the company that develops Windlands, that he is a firm believer in developers creating custom locomotion systems, rather than relying on blink, or teleportation mechanics.

“The future of VR is not blink, not teleportation, and not room scale,” Hibbins said. “I have been, and continue to be, very vocal about this… Fundamentally, I think that designing games around 12×12 rooms is a bad experience and not the overall future of VR. We need to focus on designing creative and useful locomotion rather than relying on these simple solutions.”

While room-scale is great for games like Job Simulator where you only need to take a few steps in any direction it is not a solution for larger worlds. Room scale or even just the standing experiences are great because they offer something different and we would not bash room scale that easily but for more traditional style games, his statement makes sense. But let’s have both, at least until new locomotion systems appear.

Speaking of locomotion systems, there is something new that seems to be on the right track. Virzoom makes a lot of sense as a product because, at least partially solves one of the biggest problems for VR: motion sickness. Many people, as shown in the poll below suffer from motion sickness while in VR, some of them early in the experience while others after a few hours.

Biking while moving will make a lot of sense for the brain while the user sees moving images. It comes naturally to perceive movement while biking than while simply standing, so we are curios to see how well Virzoom (and similar products) will do on the VR market.

Let’s be clear though, VirZOOM have not completely solved the VR locomotion problem, but we can say that it is indeed more comfortable than using a Xbox controller alone. Until motion sickness research and VR design principles to minimize it come up with a universal solution VR enthusiasts will have to self select into two different groups: those who can enjoy experiences with intense movement, and those who can’t.