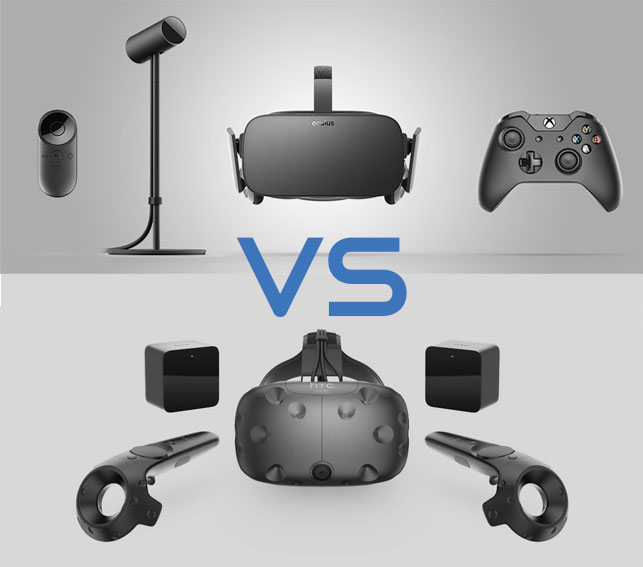 HTC is striking Oculus where it hurts them most: hmd shipments. While Oculus struggles to fulfil original back orders from late March launch, the Taiwanese company is honoring the orders on the official Vive site within two to three business days to any of the 24 countries that the kit is available in.

The Vive is also available to buy at select retail sites including some Microsoft Stores, GameStops, and Micro Centers. Some of these outlets will dedicate a room for Vive demo purposes.

Pre-orders for the Vive went on sale in February and HTC had themselves some issues caused by high demand. Extended delivery times for the VR headset seemed to be caused partially by payment issues. So it will be interesting to see how smooth the orders things unroll now and how much of the market the Vive will steal from Oculus, as a pre-order made now for Oculus would ship only in August.

Although the Vive is available sooner will see if the extra 200$ will keep people from buying it. For those $200 you get position-tracked controllers for a Room Scale tracking experience. On the other hand the Rift’s equivalent, Oculus Touch, won’t be arriving until the second half of this year for an yet unrevealed price.