FOVE Raises $11 Million in Series A Round 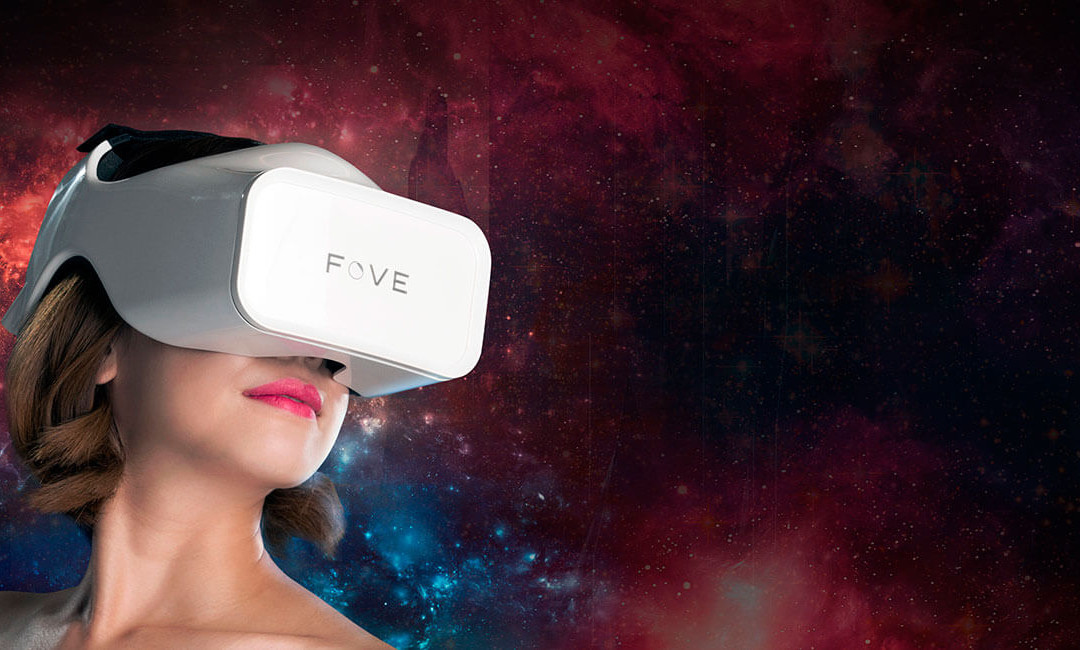 Although last year the Kickstarter campaign for FOVE raised $480,650, the eye-tracking VR headset company, is now getting $11 million in a Series A round led by Colopl VR Fund, with participation from the venture fund of Hon Hai (Foxconn), 2020, and Samsung Venture Investment. The funding will help the company accelerate the mass production of the device which was planned to ship in May this year, but, after an update from FOVE, it seems we’ll have to wait for it until fall to get our hands on a copy.

FOVE will have to compete with big VR players companies such as HTC, Oculus, and Sony Playstation, as well as with eye-tracking firms like Eyefluence, Tobii, and SMI, which are working with headset manufacturers.

CEO and co-founder Yuka Kojima says that FOVE wants to license its eye-tracking tech to other head mount display makers before its competitors. FOVE is also developing new intellectual property regarding eye-tracking and foveated rendering.