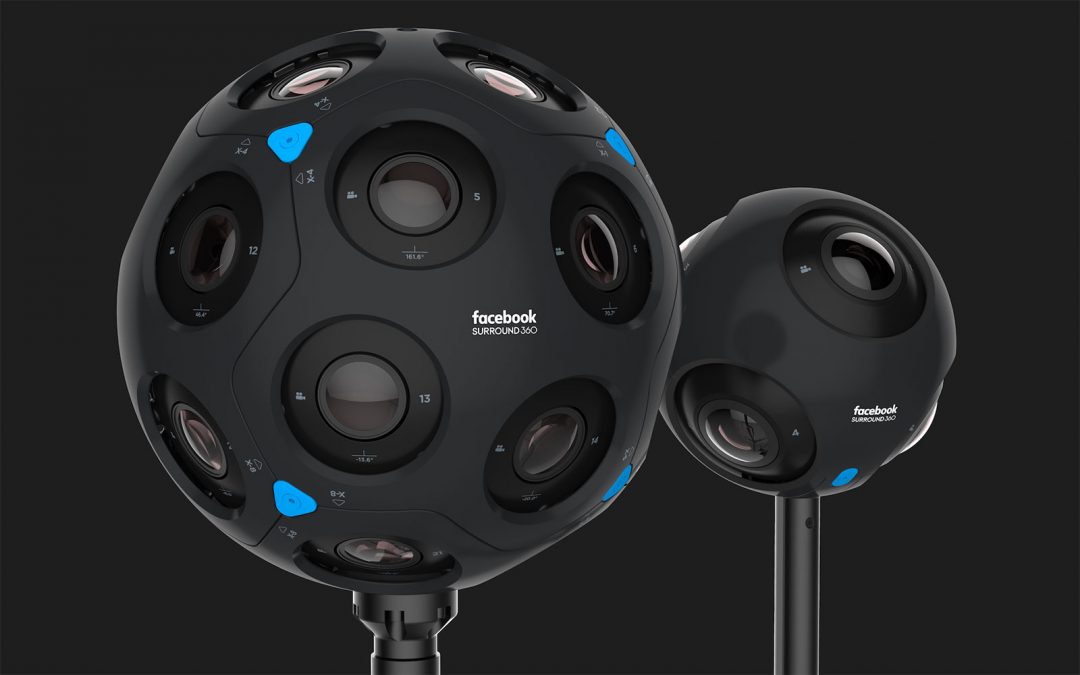 Last year, Facebook launched the Surround 360 , a 360-degree camera that can capture footage in 3D and then render it online via specially designed software. Facebook used it as a reference design for others to create 3D 360 content, and open source it on GitHub later that summer. However the camera didn’t deliver the full VR experience. That’s why Facebook is introducing two more 360-degree cameras this year: the x24 and x6. These cameras can shoot in six degrees of freedom, which promises to make the 360 footage more immersive than before.

A wonderful thing about videos shot with six degrees of freedom is that each pixel has depth. This a breakthrough for VR content creators, and it opens up a world of possibilities in visual-effects editing. This means you can add 3D effects to live-action footage, a feat that usually would require a green screen. Along with Otoy, a Los Angeles-based cloud rendering company, Facebook is able to actually add effects to a scene. Facebook examples include floating butterflies, which wafted around when swiped at them with a Touch controller.

What’s fun is the visual trick where you could step “outside” the scene and encapsulate the entire video in a snow globe. All of this is possible because of the layers of depth that the footage provides.