The World Cup – now as a VR experience 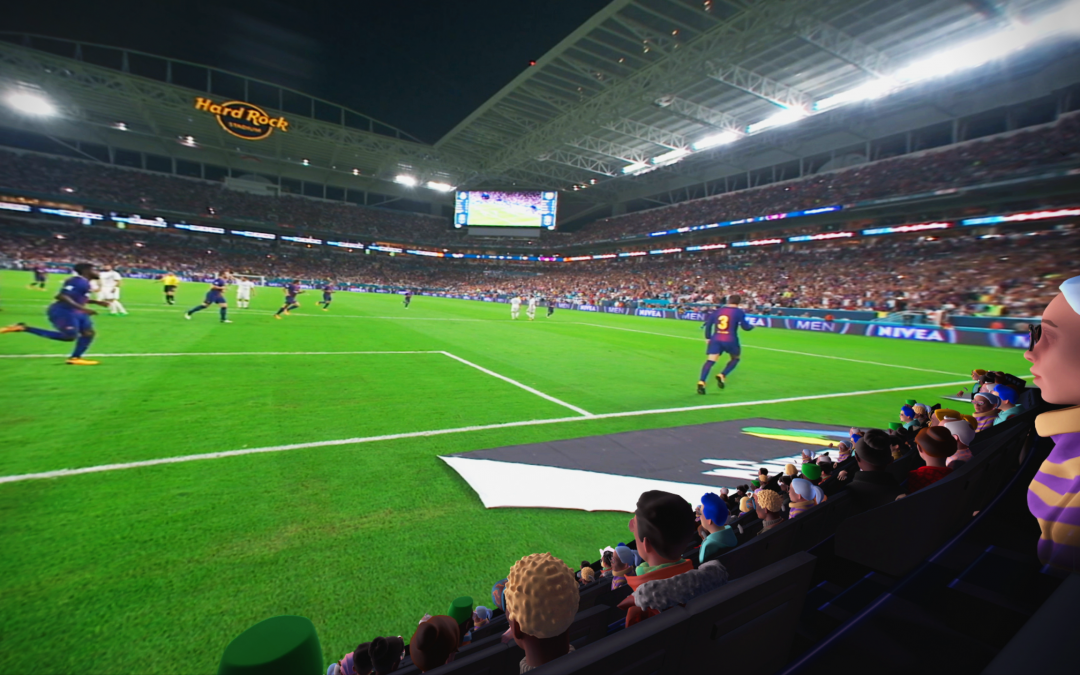 2018 brings us The World Cup in an ultra digital way , the new streaming options offered  through mobile and social platforms being really various and numerous. Moreover, even if you do not have the chance to make it to Russia for the 2018 Fifa World Cup, virtual reality is bringing The World Cup to you.

What do you need to access this VR experiece?

All you need in order to be immersed in this 360-degree experience is a VR headset, Oculus Go or Samsung Gear VR.  In the US, 64 matches will be streamed live in VR through Fox Sports and Telemundo starting with Germany and Mexico’s game on June 17th.

Fans are able to customize their avatars and to connect with friends via Facebook through Fox Sports VR App, experience created together with the social VR streaming startup LiveLike.

On the other hand, for the Spanish speakers, there is Telemundo which provides the streaming of games in 180-degree video, with highlights and goals in 360-degree videos.

Does it matter the country in order to have a VR experience?

Unfortunately, the option which consists in viewing the games in a VR way can currently only be used in some already selected countries:

Matthew Postgate, BBC chief technology and product officer, said: “The BBC has brought major live broadcasting breakthroughs to UK audiences throughout the history of the World Cup. From the very first tournament on TV in 1954 and England’s finest hour in 1966, to the first colour World Cup in 1970 and full HD in 2006. Now, with these trials we’re giving audiences yet another taste of the future, virtual reality.”.

All in all, according to Corin Dimopoulos, Optus head of Television & Content, fans will be able to choose a wide range of views, from being in the stands, walking out onto the field with the players to standing in the tunnel or being in a position behind the goals through virtual reality.