What is Mix Reality and why Microsoft is not calling it Augmented Reality? 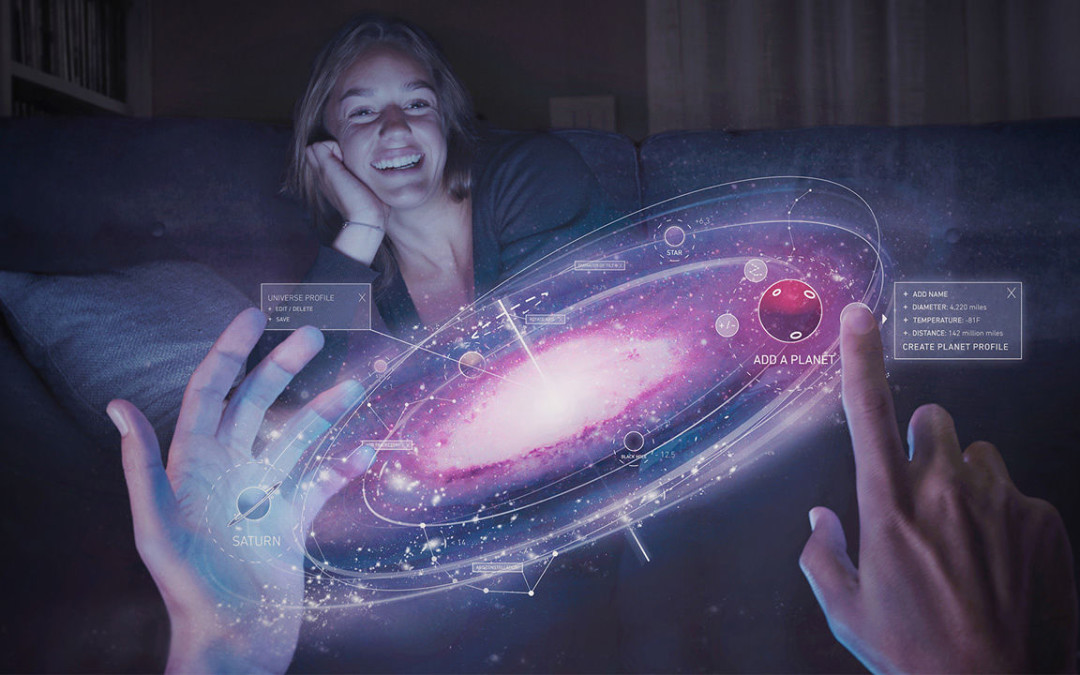 Mix Reality, obviously is a mix between a couple of things: Virtual Reality and Augmented Reality. Before answering the above question we have to know exactly what those two are.

Virtual Reality: artificial sensory experience, which can include sight, touch, hearing and smell. VR is a computer technology that replicates an environment, real or imagined, and simulates a user’s physical presence in a way that allows the user to interact with it.

Augmented Reality: a live direct or indirect view of a physical, real-world environment whose elements are augmented (or supplemented) by computer-generated sensory input such as sound, video, graphics or GPS data. Basically is a tech that enables layering digital content over the real world.

On Microsoft website they say HoloLens spans realities. They somehow use the immersiveness of virtual reality and specific elements overlaying digital content over our true reality. Honestly I don’t believe in this mix, and if Microsoft insists .. I feel obliged to remind them of google glasses and Vuforia. I’ve seen hundreds of apps using Vuforia that enable “holograms” to look like part of our world.

3 days after I wrote the above sentence I found out about another project that uses mixed-reality and I got a better definition of that. In augmented reality you experience an overlay of digital content over your reality. In mixed reality the digital overlay becomes a virtual object, one you can interact with. You can play a strategy game or use your hands for creativity. You can simulate your desktop and work on your usual tasks but in the same time while being in your own world. You are still aware of your real-world surroundings, yet you are still immersed in the 3d projection, surrounding you. You can walk in your office but also on the sunny beach. You can interact with the pen from your desk but you can also draw with a brush in the air, or add notes.

Mixed Reality, sometimes referred to as hybrid reality, is the merging of real and virtual worlds to produce new environments and visualizations where physical and digital objects co-exist and interact in real time. Mixed reality takes place not only in the physical world or the virtual world, but is a mix of reality and virtual reality, encompassing both augmented reality and augmented virtuality.