What is Microsoft Hololens? 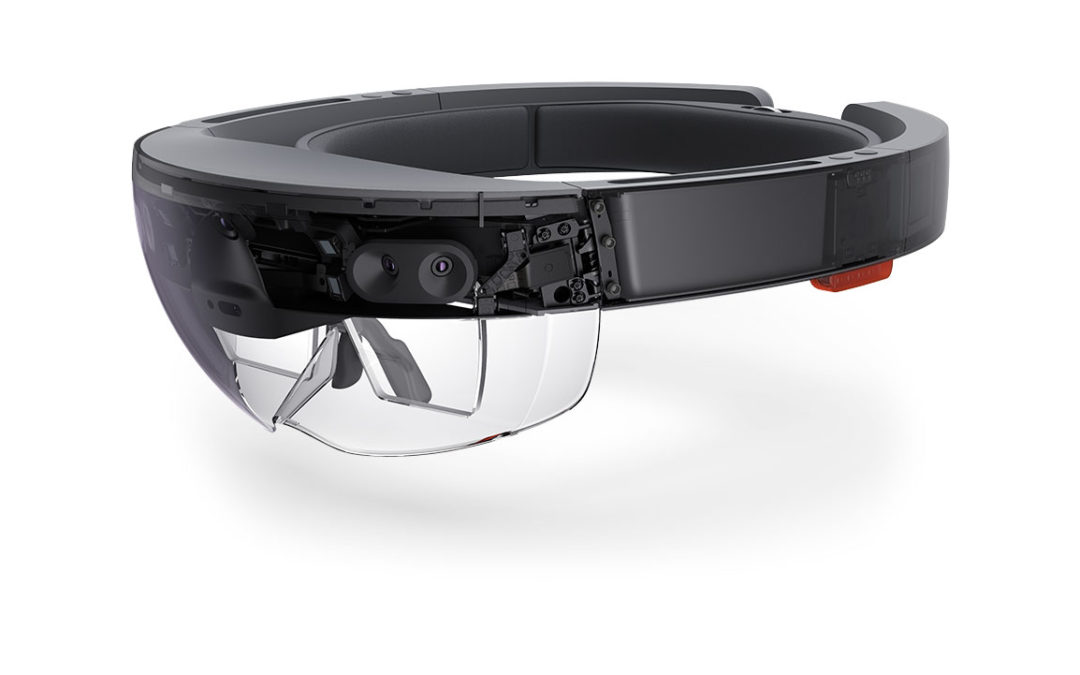 I truly believed they where just another piece of VR glasses or a twist on Google Glasses, but turns out, after a few hours of research they are much more. Actually, Hololens is a full PC, as they call it: “untethered holographic computer”. It’s a full computer, in the shape of ScyFy glasses that runs by itself, not needing wires, phones or connections to other devices. I’m not the guy that praise Microsoft, ever, but with this thing they’ve done it. It really is a revolutionary thing (to bad it runs windows). Hololens is a magical product. I love it.

How does it work?

Opposed to vr glasses where you see the 3D environment created for you, with hololens you see the real world on top of which they added a layer of 3D objects (they call them holograms). The fun part is that you can interact with the holograms as if they were alive, part of our reality. You can read more about Mixed Reality here

Here is The Verge video about Hololens:

Is Hololens the future?

I don’t know the answer to that, but I think hololens and google’s magic leap are setting the trends. This 2 projects are only starting what can be a huge change in the way we interact with machines and with each other. The possibilities are endless and only limited by our imagination. I keep thinking at StarTrek Holodeck

Here is Austin Evans view over this matter:

Where can I order Hololens?

The answer to this question is simple: go to Microsoft website on this page and order your device.
The problem is that you can’t order it yet if you’re anywhere else but United states and Canada.
Another problem is that, for the moment only Development Edition HoloLens is available and it costs around 3000$.