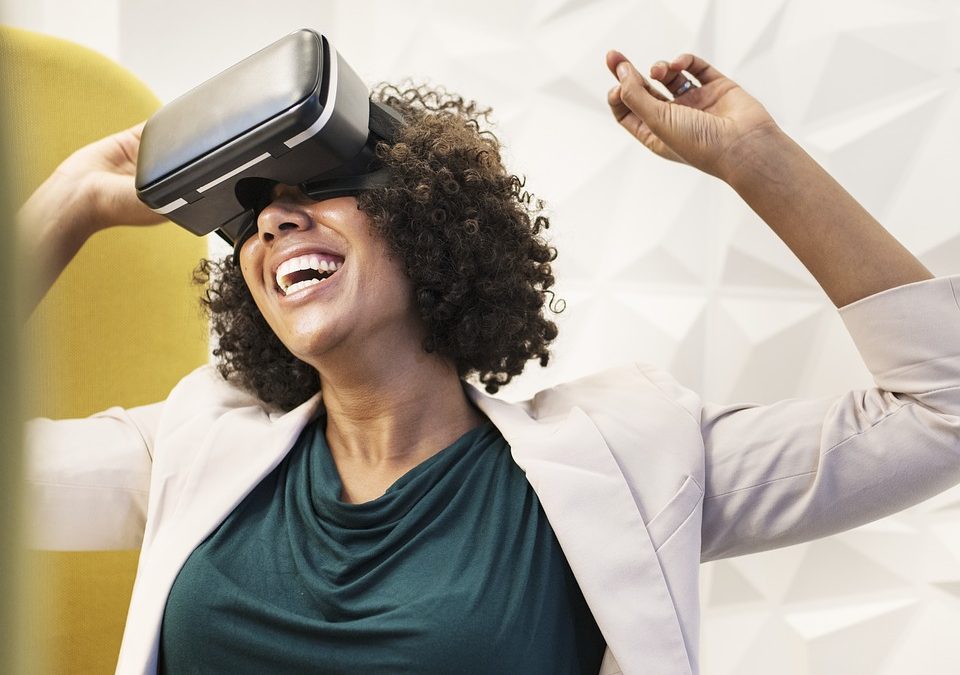 Technology and emotion in the same context? Are you sure?

Yuuup! We are in 2018 and technology is found in a constant process of progress and innovation. It is no longer just an industry, it is part of our lives; technology is transforming our society, economy and minds while improving them too. Thereby, it should not surprise you the fact that virtual reality can help people who struggle with feeling empathy and compassion, sharing and understanding others’ emotions.

Who is behind this discovery?

Fernanda Herrera, a graduate student in the Department of Communication at Stanford University, together with other psychologists from Stanford’s Virtual Human Interaction Lab, discovered that VR can highly increase the level of empathy a person has and also make it last longer. The project’s name is “Becoming Homeless” and the research paper was recently published in PLOS ONE, on October 17.

“This research is an important step in figuring out how much of an effect this technology can have on people’s level of empathy in the long term.”.

What is “Becoming Homeless” about?

“Becoming Homeless” is a seven-minute experience that immerses people in another reality, in a virtual reality experience, where they lose everything and must live the daily life of a homeless person. The 560 participants, aged 15 to 88, had also various ethnic backgrounds. They were guided by a narrator through many VR scenarios possible to happen in case of losing their jobs. “Taking the perspective of others in VR produces more empathy and prosocial behaviors in people immediately after going through the experience and over time in comparison to just imagining what it would be like to be in someone else’s shoes,” Fernanda Herrera said.

After concretely putting themselves in the shoes of someone else, the research team concluded that the news we might watch or read everyday can slightly awaken in us a sense of compassion but using VR as a tool to experience other person’s trials is even more effective.

Jeremy Bailenson, a professor of communication at Stanford University and coauthor of the paper, said “Experiences are what define us as humans, so it’s not surprising that an intense experience in VR is more impactful than imagining something.”.

Other thoughts about this project

Zaki, an assistant professor of psychology, said “We tend to think of empathy as something you either have or don’t have But lots of studies have demonstrated that empathy isn’t just a trait. It’s something you can work on and turn up or down in different situations.”

Also, Fernada said at the end of the research “Long after our studies were complete, some research participants emailed me to reflect on how they started becoming more involved in the issue afterward. One of them befriended a homeless person in their community and wrote me again once that person found a home. It was really inspiring to see that positive, lasting impact.”.

“Becoming Homeless” has not only proved that empathy is something you can work on, but it also showed how much virtual reality can improve differents aspect from our lives, including our character and help us become the best version of us while influencing to help others.