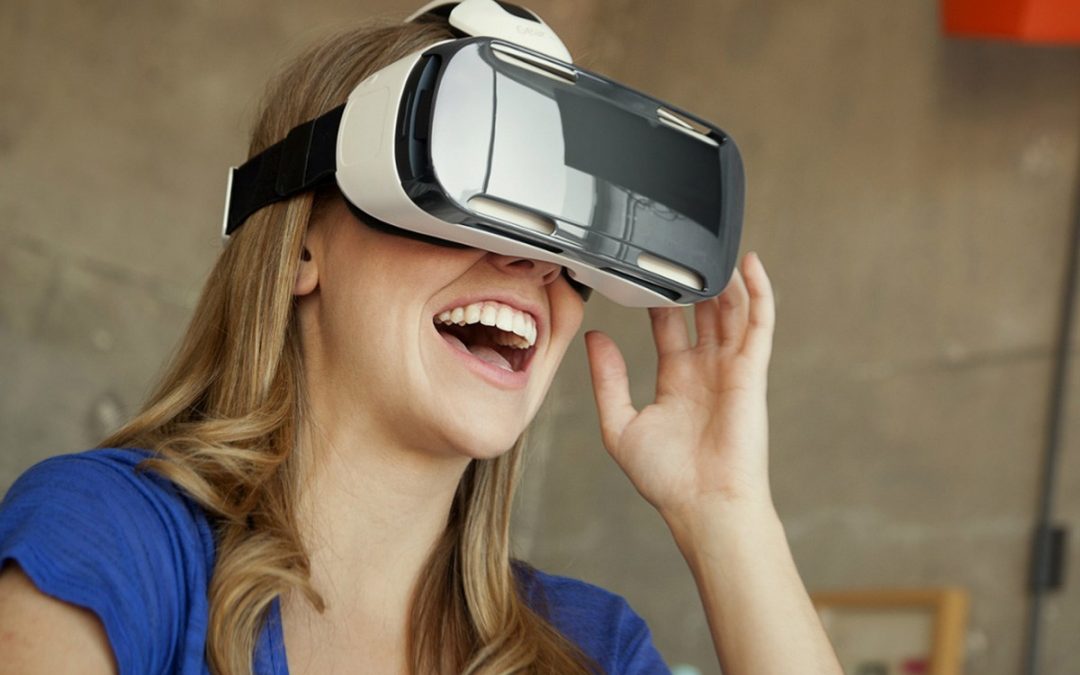 The largest  telephone company from South Korea, KT Corporation,  has built its second virtual reality amusement  park, VRight, in partnership with GS Retail Company, the company which  has been leading Korea’s distribution industry by building an innovative information and logistics system.

Why should you go visit VRight?

Where and when will VRight open its doors? How much will it cost?

The park is located near the main gate of Konkuk University in eastern Seoul and it will open at noon on the 6th of July this year.

What  about  the annual revenue?

All in all, the park is likely to attract many visitors and tourists from all over the world.  KT Corp. also announced that more VRight parks will open this year and it even developed a business model to sell its VR content and platforms to operators in both South Korea and overseas which means that it plans to franchise its VR entertainment business next year.