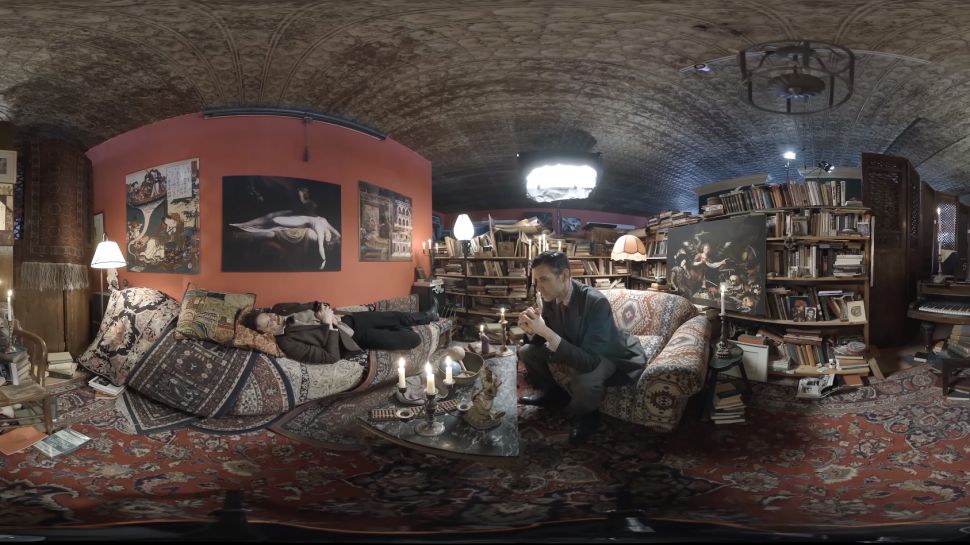 Recently, Samsungs  Electronics America Inc. has launched a collection of six original virtual-reality episodes called Pilot Season. So, now, if you have a Samsung Gear VR headset around you, you can easily view and experience this new amazing project.

What does this program provide?

It provides independent indie filmmakers with a grant, a Samsung 360 Round camera and exclusive distribution via a dedicated channel on the Samsung VR Video service. The 3D 360-degree camera is the company’s professional-grade tool that costs over $10,000, with 17 lenses able to capture and stream 4K 3D video to VR headsets.

What do I need in order to access Pilot Season?

As I said before, you can watch the shows if you have a Samsung Gear VR Headset with Contoller, powered by Oculus, coupled with a compatible Galaxy device such as Galaxy S9 or S9+, head to the Oculus store and navigate to Samsung VR Video service. Within the service, users will find the Pilot Season in the “Featured” section

Which are some of this project ’s series?

“&Design” (Sibling Rivalry and Curious Octopus)- The series presents design in its intersection with science, technology and anthropology.

“Bro Bots” (Breaking Fourth)-  A scripted sci-fi comedy series in VR, set in a New York City of the future.

“Sam’s Surreal Gems” (RSA VR, Hey Wonderful)-  Sam’s Surreal Gems is the antithesis of overly familiar futuristic and fantastical VR, rather, this series will celebrate the truly entertaining and wonderfully funny possibilities within the real world already around us.

All in all, Pilot Season is a project that, unlike the others, it has been concentrating to bring episodic content to the users. Viewers can now experience the immersive shows through this VR program.