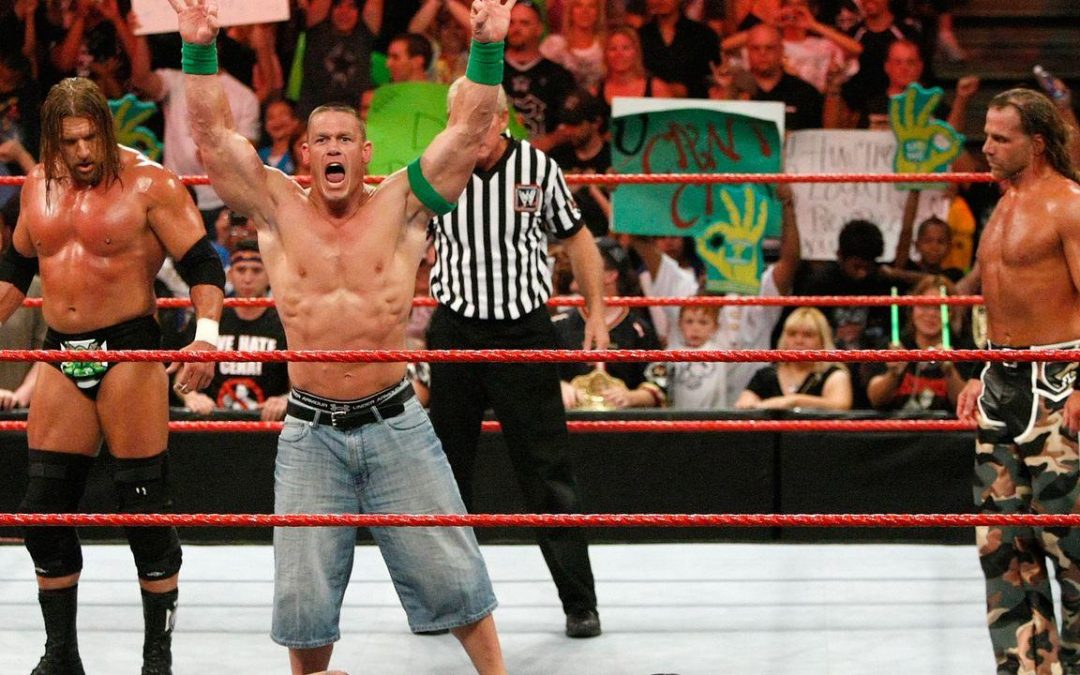 Everyone has watched at least one episode of the WWE(World Wrestling Entertainment) show in his life. I mean, who hasn’t heard about John Cena, Dwayne Johnson or Randy Orton, because I surely did. But how would you react if I told you that thanks to the collaboration between Next VR and WWE, people can now have  a VR experience while watching the show.

What is Next VR?

Next VR is a California-based virtual reality and delivery technology company that provides great access and extraordinary immersion for events like NBA, International Champions Cup and, of course, WWE.

SummerSlam is an important WWE event  that takes place every year in August, since 1988. But the 2018 event is a little bit different from the others, because on  Sunday, fans will be able to watch the two hours  live Kickoff show in VR via Oculus Go and Next VR. There is even a solution for those who will miss it on Sunday and that is the Next VR app through which people will watch  the highlights of the VR show on the 27th of August.

What are some of the views on this project?

Michelle Wilson, WWE Chief Revenue & Marketing Officer, says “We are always looking to create compelling content across platforms, and we are excited to partner with NextVR to bring our fans closer to the action than ever before. As the technology behind virtual reality continues to evolve, this is a unique opportunity for us to partner with NextVR, a leader in this space, to provide new experiences to our passionate fans around the world.“.

David Cole, NextVR CEO, said “WWE is amazing in VR, and we know fans are going to love it. Our patented VR broadcasting pipeline will bring fans ringside with WWE Superstars to experience the electrifying energy and spectacle firsthand.”

What do I need in order to have that VR experience?

All you need is: 1. one of the following headsets:

Now, all we have to do is  wait until Sunday for the 3 featured matches: Cedric Alexander v Drew Gulak for the Cruiserweight Championship; The B Team v The Revival (for the Raw Tag Team Championship); and a mixed tag match featuring Rusev and his wife Lana v Andrade Almas and Zelina Vega. Also, as we have observed, VR is now used in such diverse areas and it does not stop from impressing us every day through the multiple ways it is used.