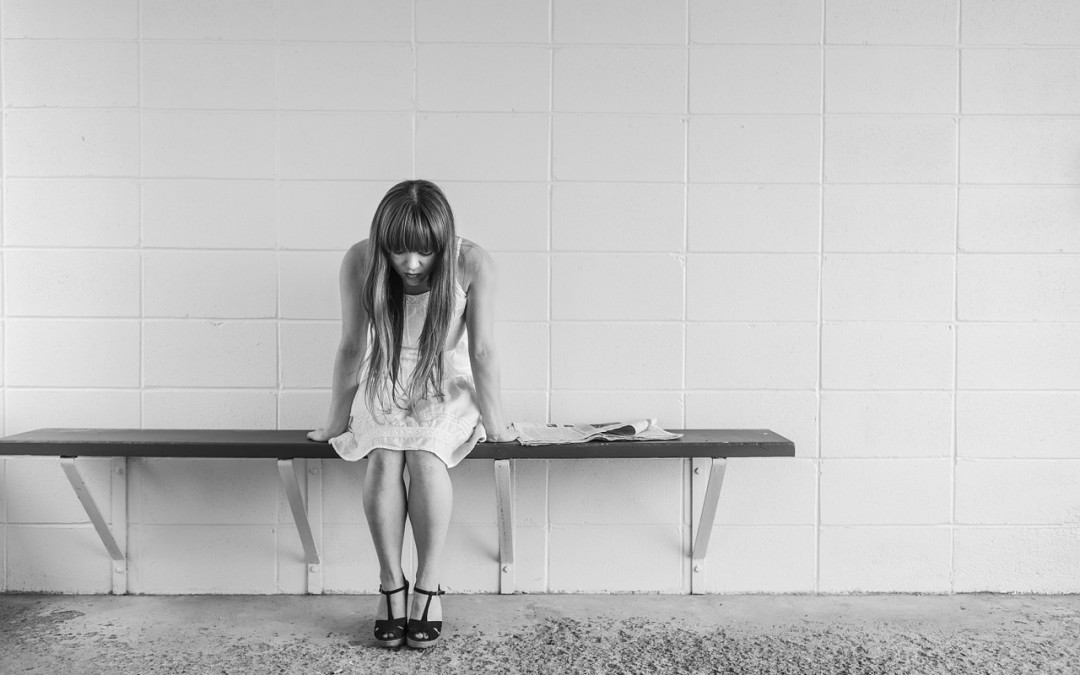 As we anticipated in a previous post virtual reality makes big steps in helping people deal with their anxieties and it seems it works pretty well with depression too.

15 adults with depression were used on this study. They went through three sessions of virtual reality therapy. One month after the therapy, nine of them reported reduced depression symptoms, and four experienced a significant drop in the severity of their symptoms. Some patients said that they were less self-critical hen coping with real-life situations after the therapy.

Although the study’s sample size is not statistically significant and there was no control group, the findings encourages future research and gives hope to those who suffer from depression.