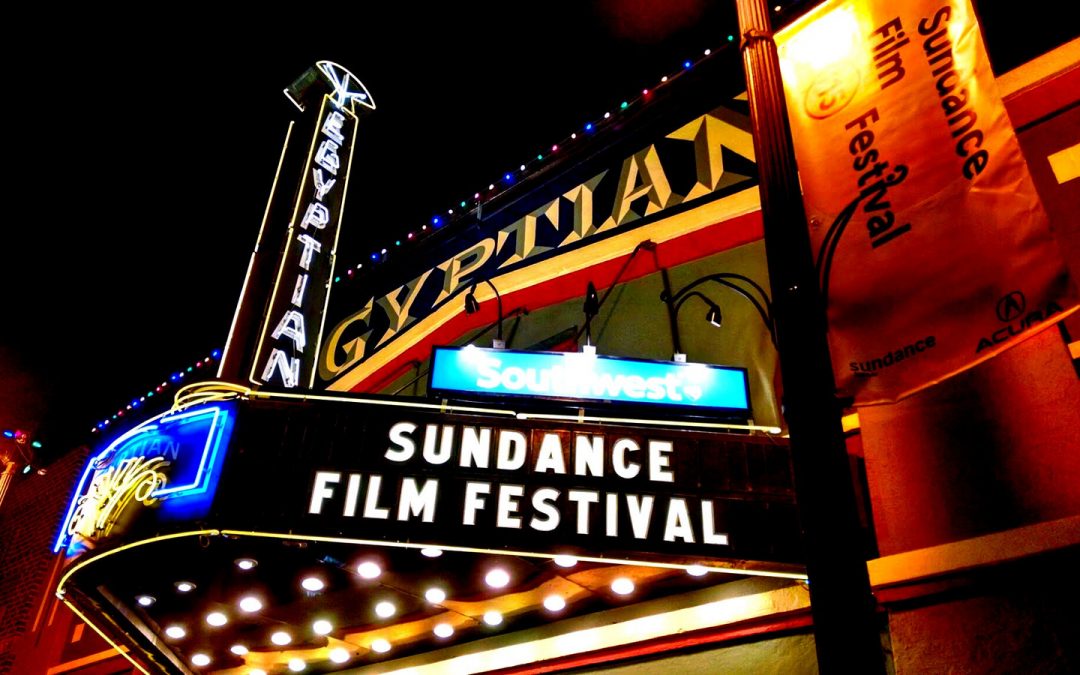 Sundance Film Festival, the largest independent film festival in the U.S., annually held in Park City, Utah, since 1978, will take place this time from January 24, 2018 to February 3, 2019. Next month’s festival will be about VR, AR, mixed reality and AI immersive experiences and exhibitions. More precisely, there are 33 innovative films to be launched at the festival’s New Frontier program.

What is the New Frontier program?

This program is a collection of the most dynamic and interactive media works that are found at the intersection of art, film and emerging technology.

Shari Frilot, New Frontier chief curator, said “This year’s New Frontier is an explosion of experimentation, bearing a motherload of innovative custom tech that take us higher. The work that we showcase at New Frontier sets the agenda for the year in creative cross-media storytelling. Biodigital loops are terraforming and transmogrifying our world. The dynamics of biodigital looping — digital platforms that begin and end by connecting with a human being who connects to that same platform — are being taken on by this year’s artists with gusto, as they pull visceral focus on what it means to be human on this transforming terrain.”.

Some of the emerging selected films, performances and exhibitions are…

“This year’s artists push the boundaries of a host of new technologies in powerful and surprising ways. The story creates the body and the corpus takes on new meaning, offering a new framework for personal interactions in modern society.“, Shari Frilot beautifully ended.

The upcoming Sundance Film Festival is about visual aesthetics, immersive designs, innovative technologies and it will represent a bridge between nations around the world that are united through the dimensions of art, VR and cinematography.