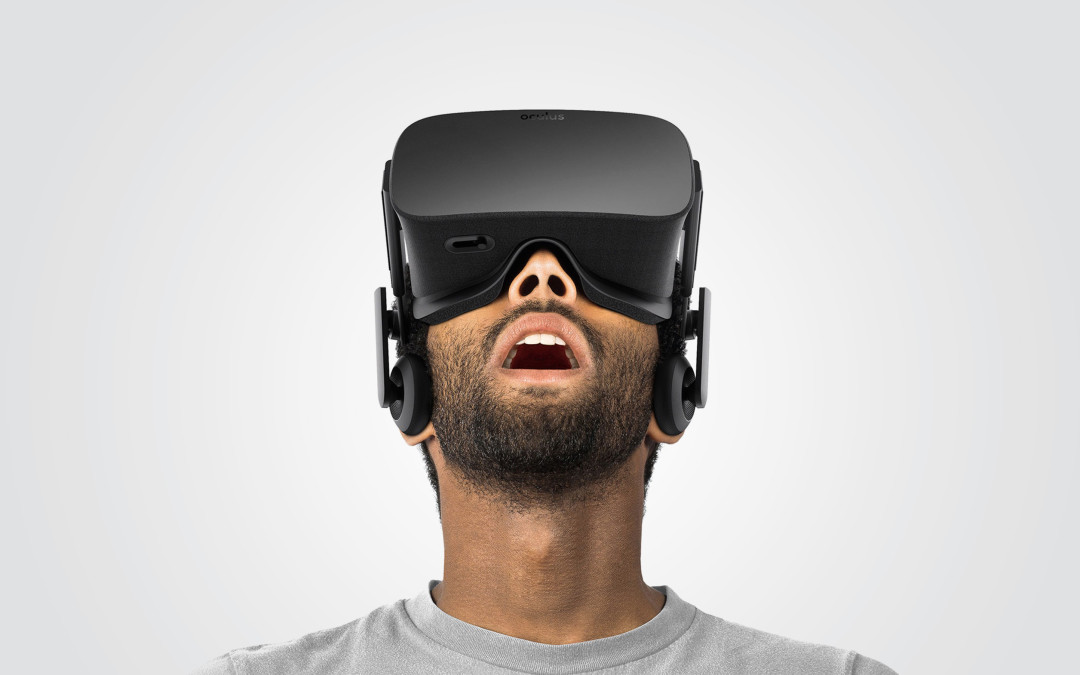 So the new Ocolus Rift was launched for preorders just a few days ago and the reactions ranged from “What the f*! you said it will never go over 400$” to “wow, it comes bundled with a remote, Xbox One controller, EVE Valkyrie…. shut up and take my money!”. But although preorders are available we couln’t find a list of specs of the new Rift. There are rumors that the resolution is 1080×1200 per eye (that’s 2160×1200!), with a 90 Hz refresh rate, and a wide field of view. That sounds impressive but we’ll see if those specs are real. Either way Oculus efforts to make the Rift more appealing also include more than 20 games planned for 2016 developed exclusively for the Rift.

Did we say it has integrated vr audio? Cheap or expensive, The Oculus Rift is definitely worth giving it a try. The VR play team is anxious to get their hands on this beast and get back to you with a more comprehensive review. Until then, for more info please visit Oculus blog.