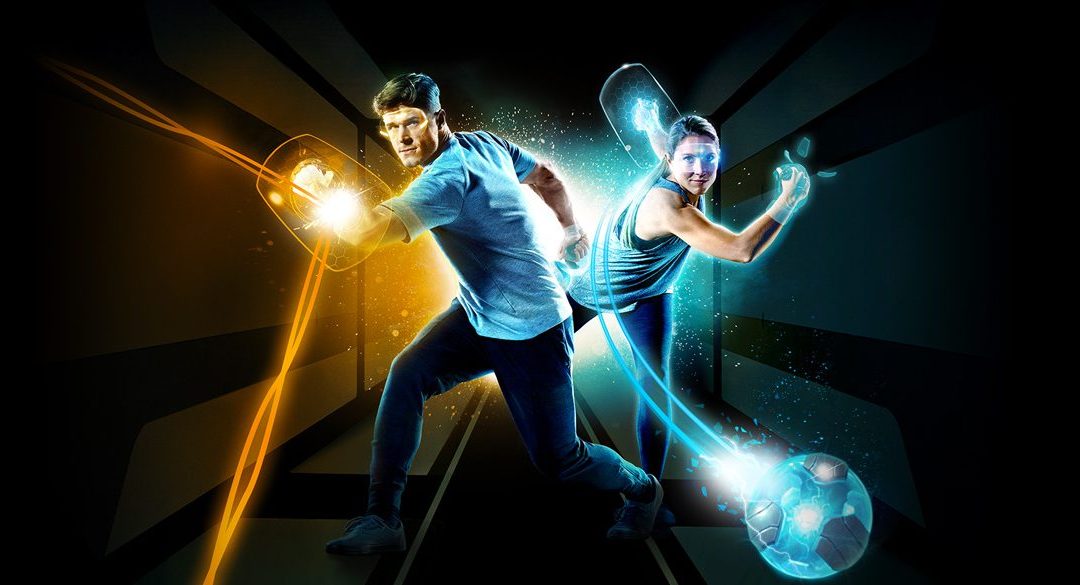 While virtual reality hasn’t quite taken off like many hoped, perhaps its due to a lingering fear of Lawnmower Men, there is still hope that eventually VR gaming will click with people, and a sports game seems like it could definitely be the sort of thing to interest people. The people at CCP Games certainly hope that is the case, as they’ve just announced a new virtual sport game coming to PlayStation VR.

The game is called Sparc, and it promises a “unique full-body experience only possible in virtual reality.” That seems to overlook the full-body experience possible in, you know, actual reality, but the game still seems somewhat interesting. To be fair, that owes to the fact that all virtual reality games are interesting in concept. Watching a gameplay trailer for Sparc, it basically seems like if they had played jai alai in Tron. Or like you’re trapped in a game of Pong. While there is a solo version of the game available, the clear draw is the opportunity to play one-on-one against people online. There is also a “Courtside” feature, for people who want to stand around wearing VR equipment watching other people play Sparc.

If you happen to have PlayStation VR, Sparc will be available on August 29.