The South Korean movie ‘Train to Busan’, now, as a VR experience 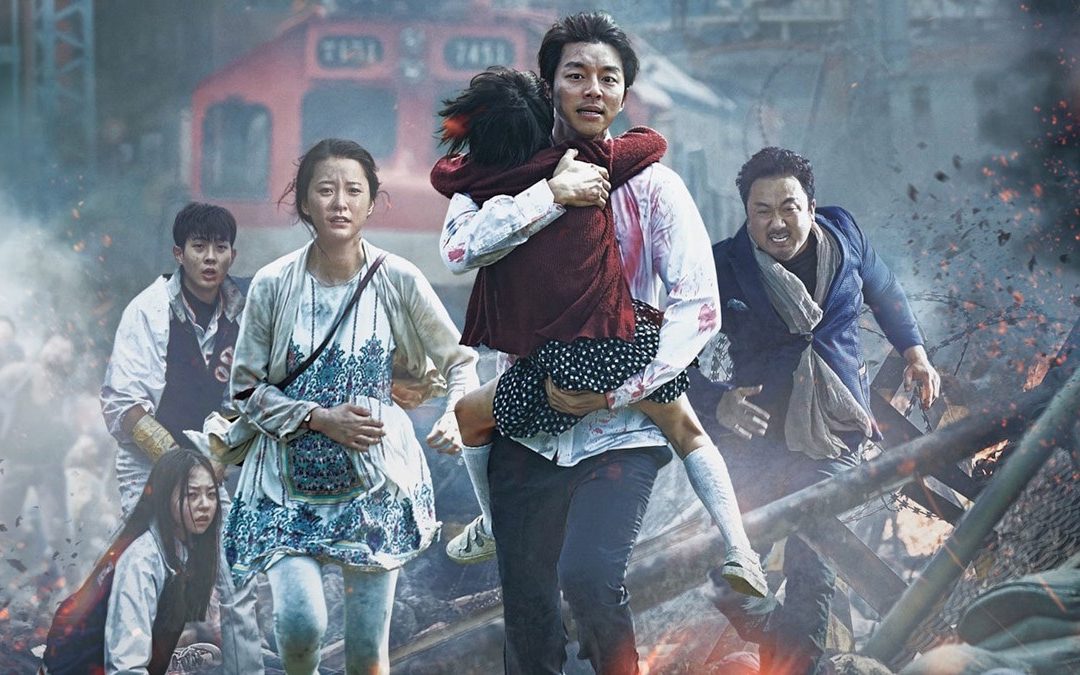 Later this year, you will be able to truly experience the chaotic zombie-infested world of the South Korean movie Train to Busan , directed by  Yeon Sang-ho, because it is getting a VR adaptation.

Who’s behind this amazing project?

This project is going to be made possible thanks to the partenership between South Korea’s Next Entertainment World’s sales team Contents Panda and Vividthree.  The president of Contents Panda, Vincent Kim, said “This is one of those cases which shows how one well-made film has the scalability to be developed into multiple forms”.

Vividthree  is the leading player and go-to studio in the field of visual effects (VFX), 3D animation and computer generation imagery (CGI) in Singapore, is the company that will develop a VR tour show based on this movie.

The CEO of Vividthree, Charles Yeo, said in a press statement: “We had the idea because we believe Train to Busan deserves to be adapted into a multisensory format, allowing fans of the film to experience the zombie apocalypse action thriller in virtual reality. Our team is most excited to let everyone interact closely and create intimate memories with the characters, setting, and story”.

More info about the movie…

Train to Busan is a movie about Gong Yoo who tries to survive with the other passengers through an entire train ride to the city of Busan, during a zombie virus outbreak in South Korea.

In five days, the film pulled in $34.3 million, setting a South Korean record for the highest single day gross of $9.90 million from 1.28 million admissions. It was also the first film to attract 10,000,000 viewers in South Korea that year.

The movie will be adapted as a VR video game and a work of “location-based entertainment” and it will be launched in Singapore, of course, and Malaysia, but it is expected to become a global project.