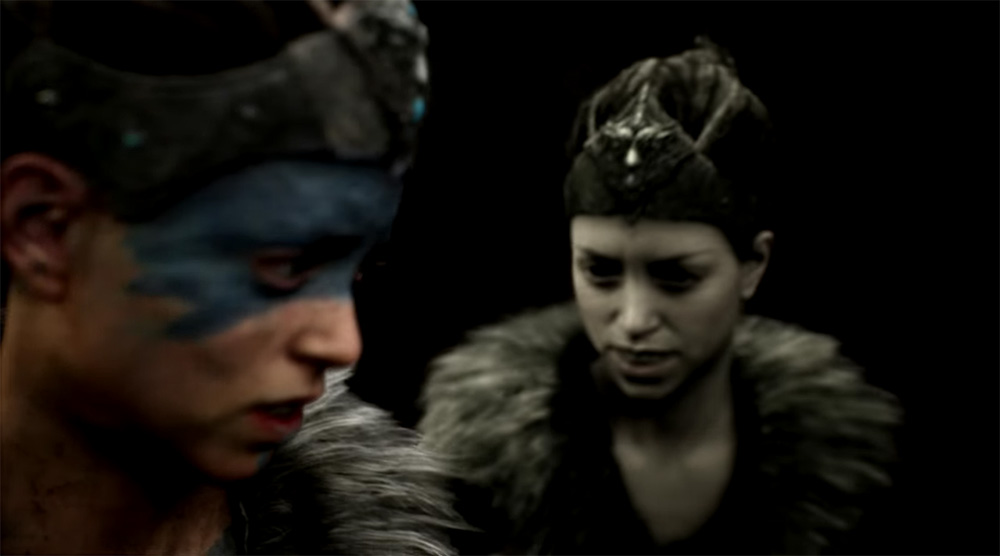 Winner of the SIGGRAPH 2016 Award for Best Real-Time Graphics and Interactivity, this scene based on Ninja Theory’s upcoming game, Hellblade: Senua’s Sacrifice, was shot, edited and rendered to final quality in minutes in Unreal Engine 4, a process that would normally take weeks or months.

Although this demonstrations was meant to challenge the notion of how filmic content is created for video games, movies and VR there is a lot of potential when combined with augmented reality technology to offer live CGI theater shows to the audiences. We read about this in a comment from youtube and we think it is a cool idea that could revolutionize theaters.

With real-time cinematography every nuance of the digital character’s facial expressions, lighting, visual effects and sets are visible in real time to final render quality. Rather than capturing to film, everything is rendered as digital 3D data directly into Unreal Engine 4 using its powerful new Sequencer tool.