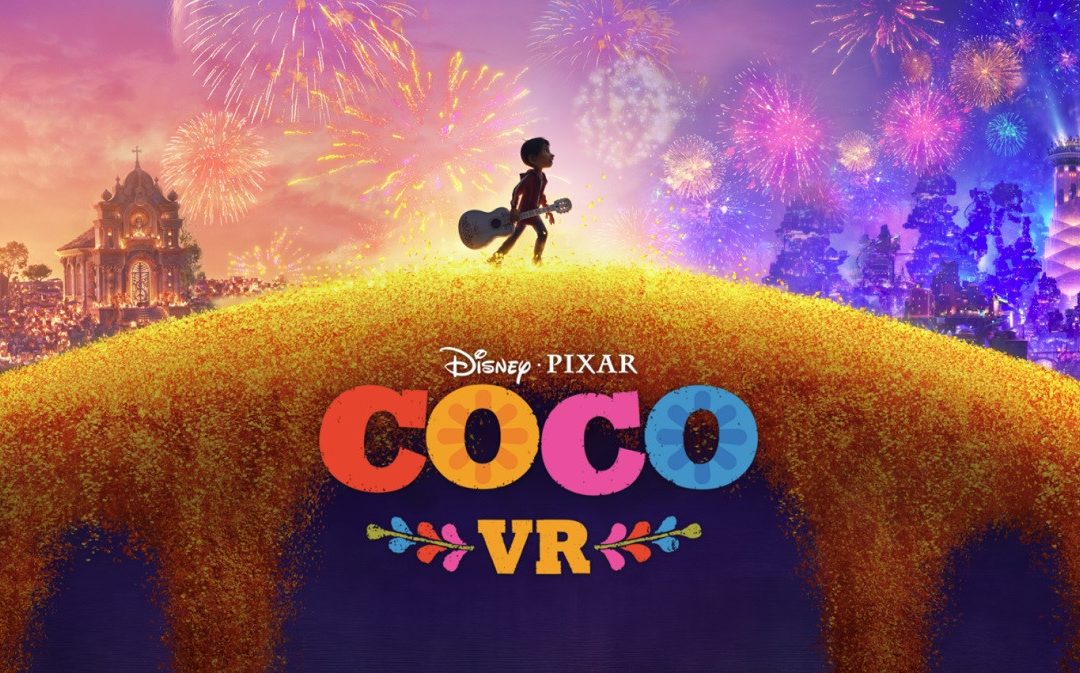 Sometimes you just want to enter in some Pixar movies, because they are so fascinating.  Now you can with up to three friends, if you own Oculus Rift or Samsung Gear VR.

”Coco” is the movie which presents the journey of a young musician into the Land of the Dead (based on Mexico’s holiday tradition of  Dia del los Muertos). Its debut will take place on November 22 and the 20 minutes Oculus Rift VR experience serves as a promotion for the movie.

In an interview with GamesBeat, Marc Sondheimer, ”Coco VR” producer and Academy Award winner, said  ”Pixar has a reputation for excellence in animation, and it is wading into VR with the same sort of calculated and meticulous effort.”

”Coco VR” is also a social experiment for up to four people whose adventure consists in customizing their own skeletar (skeleton avatar) with a variety of outfits and hats, taking selfies, visiting a gallary to explore both of the history of Mexican art and concept art for the movie and a number of other activities.  This movie is the result of a partnership between Pixar, Oculus, Disney, and the VR production studio Magnopus which brought the art to life in VR, adding social and interactive layers.

”Going to the theater is a semi-social experience — you watch a film together, but it’s passive,” said Oculus executive producer Yelena Rachitsky, in a blog post. “In VR, you can actually go on an adventure with a friend. These experiences can create lasting memories, just like going on a trip together. But unlike a journey in real life, VR lets you explore the gorgeous world of Coco, full of unique Easter eggs that sprinkle a bit of magic at every turn.”.

”Coco VR” aims to make you enter in the beautiful and stylized universe around which Pixar’s latest movie ”Coco” was made and it is also the best way to experience Pixar’s Artistry.

“We’re used to directing the eye of our audience completely,” Sondheimer says, “and we have to kind of let that go and lean all the way in to [letting] the viewer go on their own adventure and experience.” The underlying goal? “Just joy,” Sondheimer said.