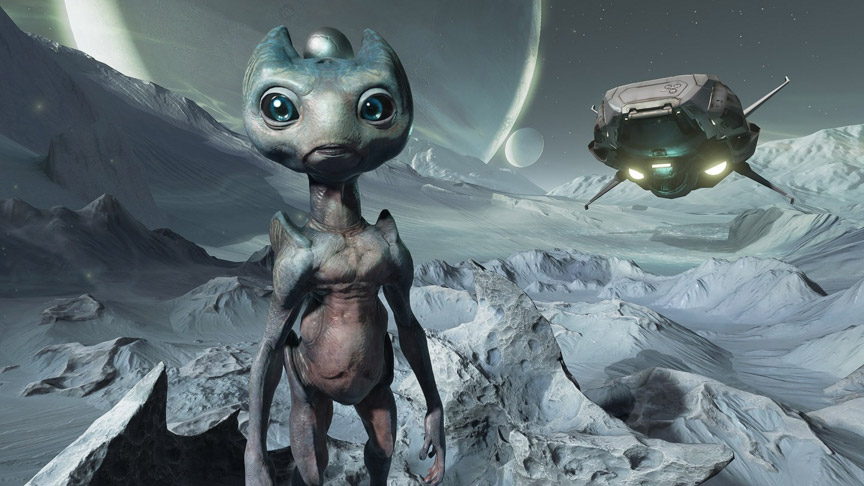 People can now finally get their hands on the new Oculus Rift, and Oculus surprised everyone on the launch day with Oculus Dreamdeck, a series of ‘vignettes’ which were used more than a year ago to demo a standing VR experience with the Crescent Bay Rift prototype.

These vignettes are available to users once they’ve logged into the new Oculus Home interface for the Oculus Rift (by the way this interface is also available for DK2 users). Although they’re a bit old, they can give people a glimpse at what’s possible with VR, helping Oculus gain more users or at least make some buzz aroound the newly launched Rift.