Maxime Coutté – the ambitious teenager who created a 100$ Oculus Rift 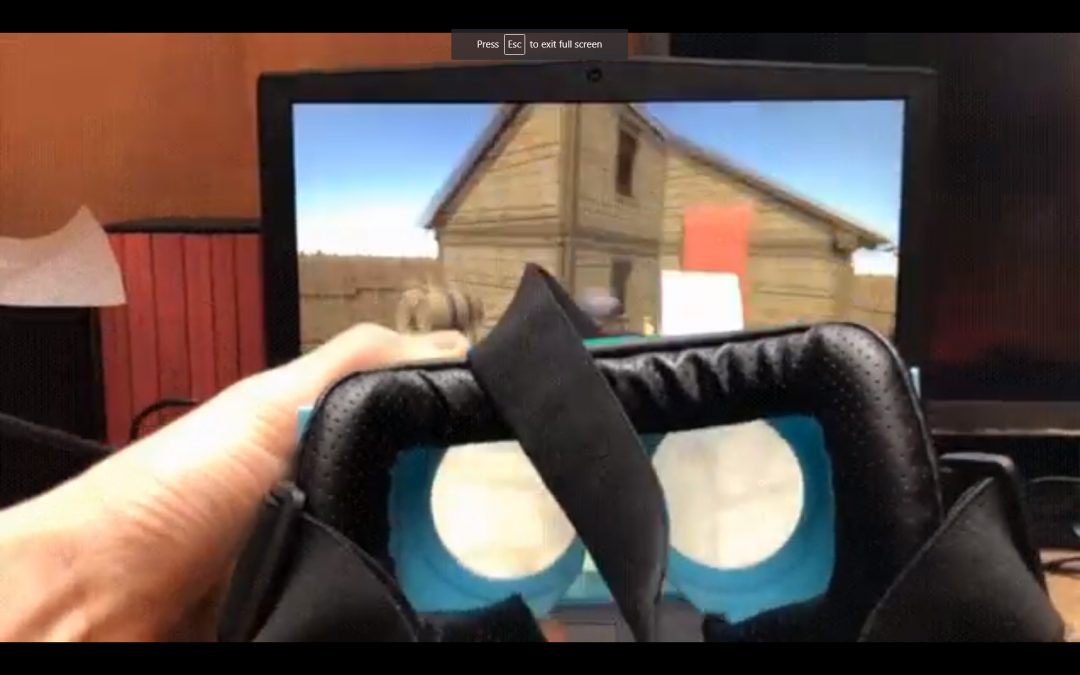 On december 2017, Palmer Luckey, the founder of Oculus VR and designer of the Oculus Rift (a virtual reality headset) was firmly affirming on Twitter that a 100$ Oculus Rift alternative (made DIY) could not be possible. But he did not know that across the Atlantic, there was Maxime Coutté, a 16 years old incredible French  teenager, contagious with inspiration, who made the impossible possible together with his team. Have I already made you curious about him? Because, fortunately, I had the amazing opportunity of  taking  Max an interview.

Hello, Max! First of all, thank you for allowing me to ask you some questions in order for everybody to know you better and be inspired by you. Where are you from and what is your story?

I live in the countryside  of a town called Savins, but, as you can see on wikipedia, not lot of info exists about it. It is in Eastern Paris, about 2 hours by car and I am the only teenager there. But the amazing thing is that on the internet it doesn’t really matter anymore where you come from.

I started programming when I was 13, thanks to Sensei (Coutté’s math teacher), who created a robotics club with our school’s backing. On the first day there, it hosted 12 students; the next week we were down to only three of us. 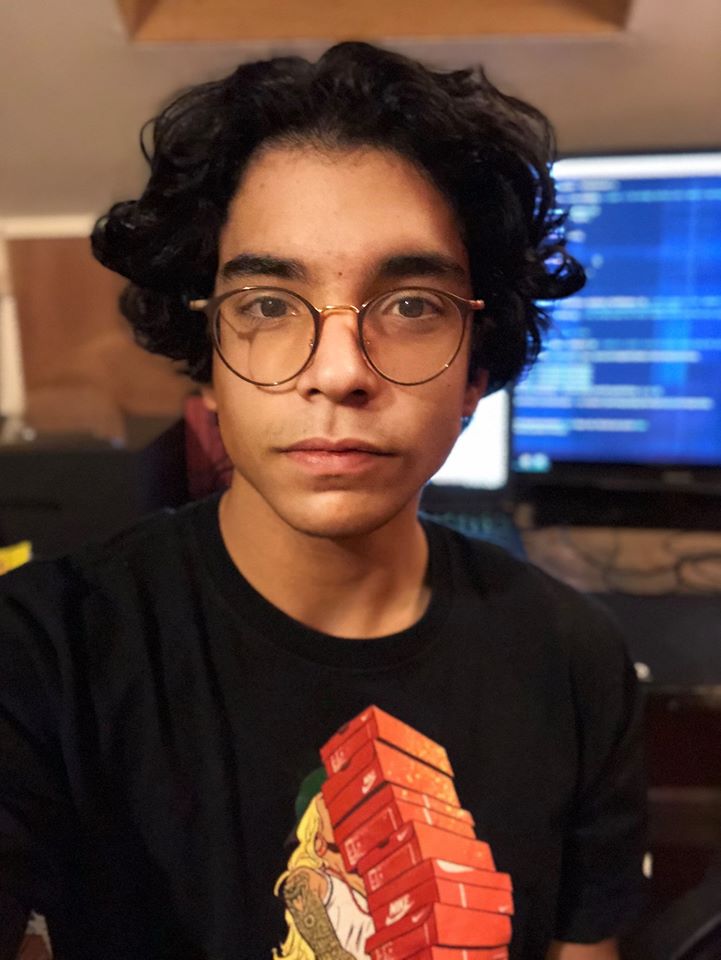 How did you get in touch with VR?

For those who don’t know, SAO is an anime in which the protagonist, Kirito, using a VR headset, is plunged into a role playing video game. I was fascinated by the idea of a second reality in VR and I wanted to experience it.This led me to Oculus which is a great technology.

Walk me through the step-by-step process that you went through to get to where you are today. What was the first thing you did and why? Next?

The only problem with Oculus was that it was way too expensive for me.  Facing the price of an Oculus we had to find something else, and we decided that if we can’t buy it, we will build it. After all, every piece of knowledge is online.   From math course, to electronics tutorials and cheap components, all the knowledge and prerequisites are free and at our fingertips.

When we started working on the VR headset we had no idea of how to build it. I started with the most basics things, for instance: how to track player movements. And it led us to the math behind accelerometer, and one step after another what we had to do seems to be more and more obvious.

By building it from scratch with all the fresh knowledge available in 2017 we avoided common assumptions and tradeoff of the technology thought in 2013.

As we grow older, our purpose in life changes as we develop new passions. Do you envision yourself always remaining in the field of VR or do you have other ambitions as well?

I plan to keep on creating things I love and that are, I hope, useful. It is very likely to lead me into entrepreneurship.

If a person your age walked up to asking for your advice  and you only had a few minutes to give them your best tip, what would it be?

School is boring because now the internet is so rich and the possibilities of learning are endless. When I started working on the headset I had no idea about how VR works. I just asked myself what is the most fundamental aspect of a VR headset ? Tracking player movements. So I searched which component could help me doing that, I found that the accelerometers and Gyrometers could do the job. I studied math in order to understand how this component works and then searched how to implement it. And step by step we built a VR headset from the ground up.

A VR headset is just one of the infinite things that you can build. When you want to start something, define the fundamental things to teach yourself and be confident that small steps after the others can lead you to build anything you want.

How has this DIY Oculus Rift changed your life once that it has become known by many people around the world?

One important opportunity i got to have was to go to Silicone Valley where I was introduced to Oculus(to the chief architect at Oculus, Atman Brinstock) and Facebook team. They gave me some precious advice: make all of this open source. Our goal is to simply have fun and to help democratize VR.