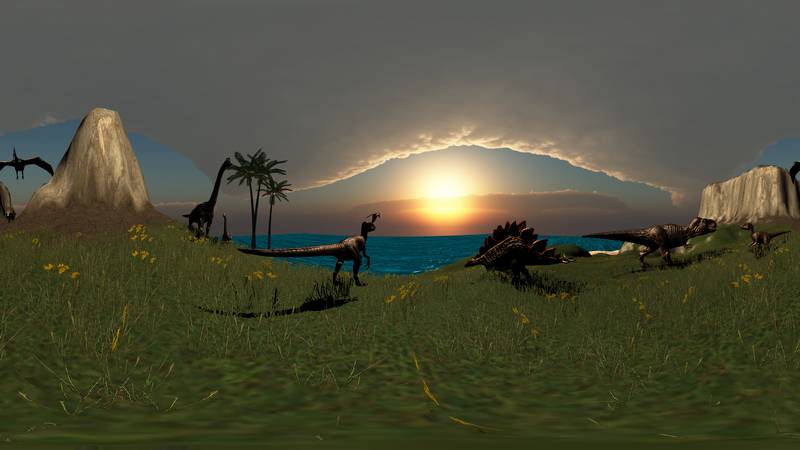 We had recently talked to Rabbit Mountain, the developer of the new Jurassic VR 2. Read below about it and about their plans for the near future:

What did you look at improving from the first game?

Jurassic VR 2 has been developed from scratch offering far more features such as a large island full with dinos, different experiences like riding and flying a dino, and a museum in which you can inspect the dinos. Furthermore the museum has a simulator in which you get to see a fully interactive dinosaurs up and close.

Also worth noting that Jurassic VR 2 has been setup with expansion and updates in mind. We will be adding locations and dinosaurs to keep the product attractive. 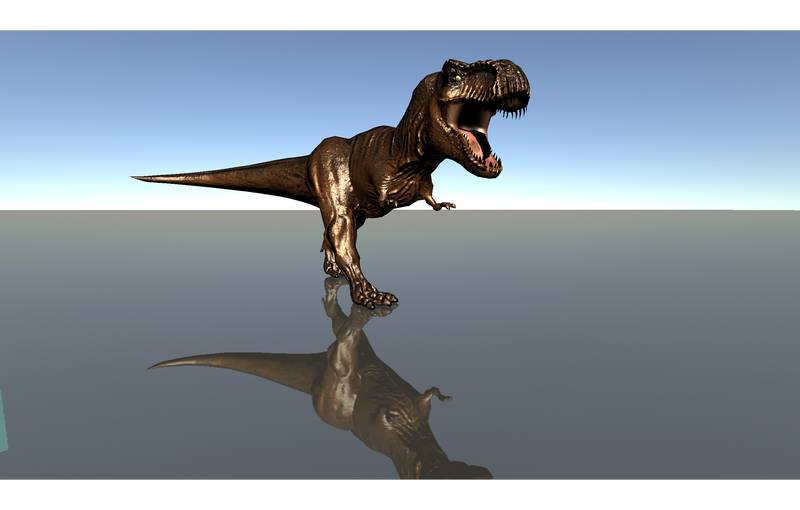 Are you giving players any more control options?

Jurassic VR 2 offers far more variation through the modes and locations you can visit. Beyond that the dinos have actual A.I. so for example if you take a dino for a joyride they will go about their life and the ride is seldom the same.
We are also working on a free roaming update that will feature free movement through the island and new detailed location. This will be supported through a Daydream controllor, motion detection, or an attached bluetooth controller. 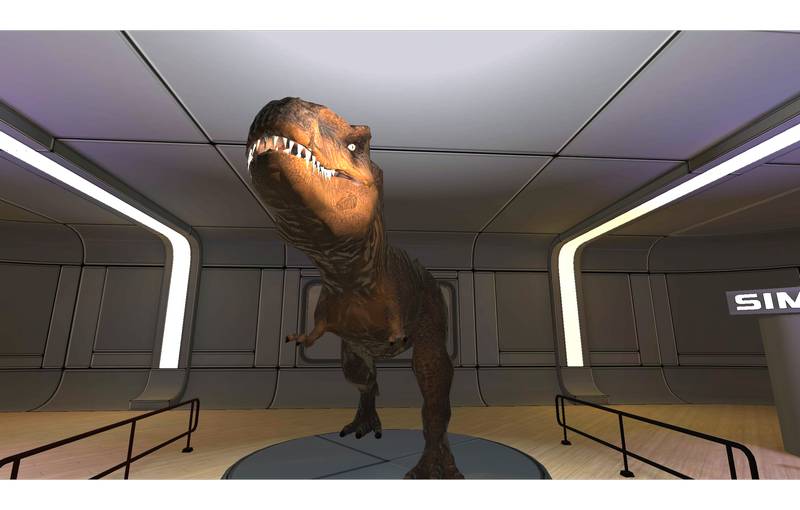 Will you be using the same in-game advertising setup seen in your other experiences?

Yes, but by working closely with our ad partner Immersv we believe we got the ads to be a very natural part of the experience.

Any plans for a Google Daydream or Gear VR release?

Yes both Daydream and Gear VR are planned. We are already running a free roaming test version internally that is intended for the Daydream controller. Very exciting! 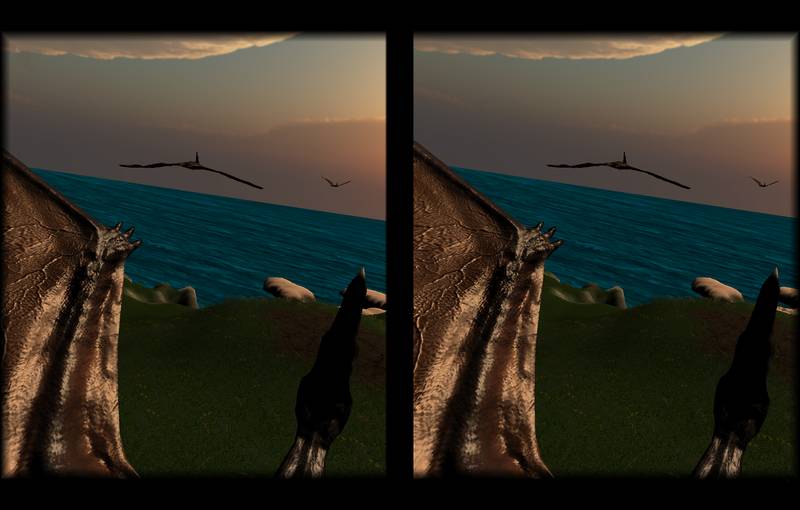