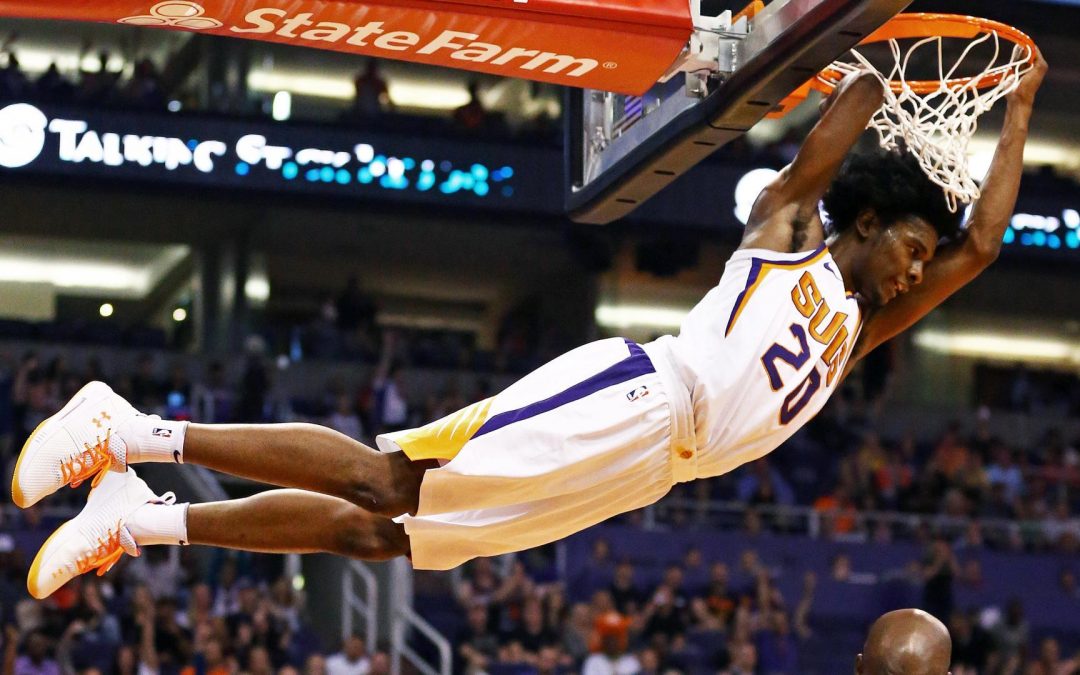 Beginning  with the 2018 NBA All-Star Weekend, which will be held Feb. 16-18, Turner  Sports will broadcast NBA (National Basketball Association) games in VR on Turner`s TNT channel, because of the partnership with technology giant Intel.

In order to watch the show, people will need to download the NBA on TNT VR app, which will require authentication for cable and satellite subscribers and will be available on the Oculus and Google Play store. The app can be used on Samsung Gear VR and Google Daydream headsets.

Intel, the exclusive provider of virtual reality for the NBA on TNT, uses Intel True VR cameras to capture live game footage from multiple angles in order to allow fans to view the game from different locations  throughout the arena, including sitting at courtside or up in the stands.

Intel will be able to use its freeD technology to integrate 360-degree volumetric video into the VR experience. This will let fans view the game from the player’s point of view as if they were on the court.

Jeff Marsilio, NBA vice president, Global Media Distribution, said “This is an exciting time to be a basketball fan, and we are thrilled to be working with Intel and Turner Sports to make virtual reality and 360-degree content from the NBA on TNT games available. We are committed to bringing the most innovative and immersive experiences possible for our fans.”.

Turner Sports played a major role in the first VR live-stream by U.S. major sports league, when it helped to live-stream the Golden State Warriors’ NBA Championship ring ceremony in VR prior to tipoff in 2015.

Will Funk, executive vice president of property marketing and corporate partnerships for Turner Sports said “Turner Sports and Turner Ignite Sports have been at the forefront of delivering thrilling new experiences to fans. This unprecedented partnership, with Turner Sports as the first NBA broadcast partner to offer the latest Intel VR technology, does just that. We look forward to bringing this partnership to life through our broadcasts, as well as telling the story behind the power of Intel’s True VR technology in other unique, unexpected ways.”.

All in all, NBA, Intel and Turner teamed up in order for basketball fans to experience the sport’s most memorable moments from unprecedented angles.