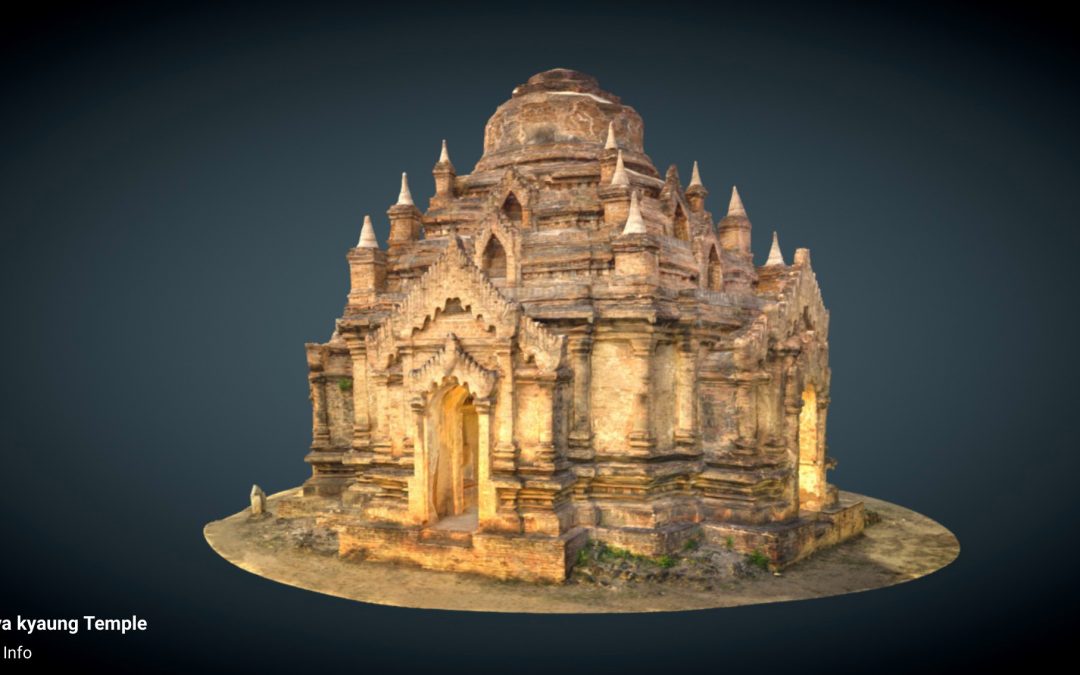 More and more archaeological wonders from around the world are now in danger due to natural disasters, pollution and human conflict. In 2015, the 2000-year-old Temple of Bel in the Syrian city of Palmyra was completely destroyed by Isis. But the good news is that there has been launched a project called Open Heritage that is the result of a partnership between Google Arts and Culture and Cyark (cyber archive).

What is CyArk?
CyArk is a California-based 3D laser scanning non-profit organisation, founded in 2003 whose mission is to build through virtual reality a 3D online library of the world’s cultural heritage sites before they are lost to time and destruction. It has already recorded over 200 monuments in all seven continents.

How could this be possible?
Chance Coughenour, a digital archaeologist and programme manager with the Google Arts and Culture division, said in a press release: “With modern technology, we can capture these monuments in fuller detail than ever before, including the colour and texture of surfaces alongside the geometry captured by the laser scanners with millimeter precision in 3D.”.
So, a laser-scanning system, as well as a high-resolution photography captured by drones and DSLR cameras are used in order to preserve important historical sites around the world and to access them digitally, through a 3D and VR tours.

What was Google’s role in this project?
Google helped convert CyArk’s imagery of historical sites into a more safe, friendly version that people can access using their personal computers, smartphones, or Google Daydream-compatible virtual reality headsets. The Open Heritage models will be available online and on the Google Arts and Culture mobile apps for iOS and Android.
“For many of the sites, we have also developed intricate 3D models that allow viewers to inspect from every angle, using the new Google Poly 3D viewer on Google Arts and Culture,” Coughenour said.

All in all, thanks to The Open Heritage project, users can now enjoy 3D and VR tours of 25 locations across 18 countries. Currently, this is the best way to preserve history, culture, and ancient architecture.