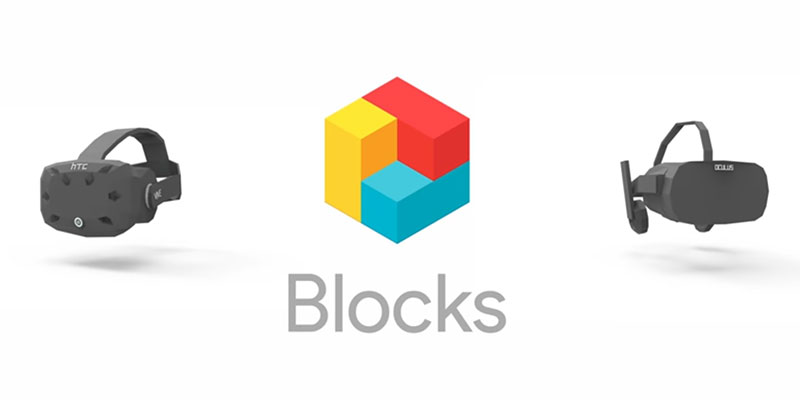 Google is glad to produce its new VR app, dubbed as “Blocks”. Through this tool, Google will enable people to construct their desired objects in 3D. The tool is at no cost and supports Oculus Rift and HTC Vive. With “Blocks” Google aims to ease the process of designing 3D items even for those who do not have drawing experiences in VR/AR.

According to the blog, that Google has posted on its website, the goal of “Blocks” is to give users a feeling of playing with children’s blocks, as any VR/AR experience creating procedure demands a specific system of software skills. Besides, the software also permits to design three-dimensional items on a two-dimensional screen, which not everyone is able to do.

Within the app, painters will be supported with all the necessary accessories for digital paintings, such as a wide range of shapes, color scheme and a huge number of tools. After designing their model, one will have a freedom to save it as an object file and use it in VR/AR, as well as create a GIF format or share it on the web.