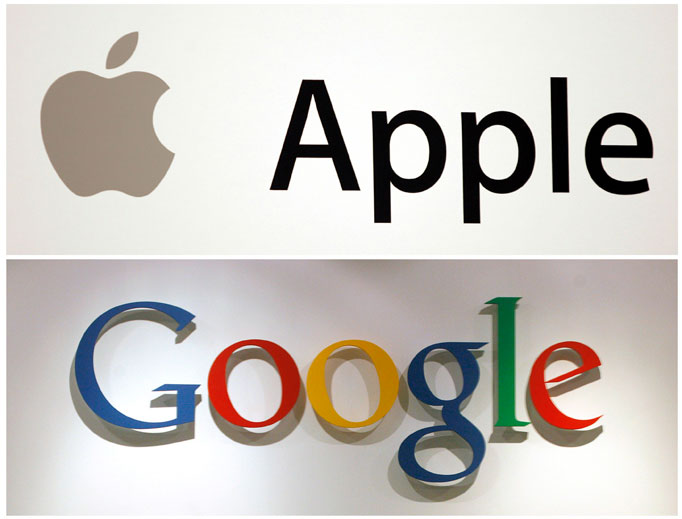 Platforms like Apple iTunes Store and Google Play are huge marketplaces were app developers can sell big, and now they can sell even bigger: Apple announced that it would offer publishers a bigger cut of the revenue and immediately Google did the same a few days ago. In the end competition is good for consumers, right? If developers could keep 70% of the revenue, soon they will get to keep 85%. This is exciting and we are very curios if this will boost in some way app industry.

It’s yet unclear when Google will to roll out the new pricing plan but rumors suggest they want to do it very soon, while Apple might (though it’s not sure) offer the new pricing plan only after a 12 month subscription. Both of the companies already tested the new split with entertainment companies.

Google has already tried to stand out by giving app developers the ability to handle payments themselves and we’ll see what (and if) coming first with the new split for developers will help Google differentiate more from Apple. Let’s not forget Apple still has the higher-spending customers and was the first to announce the new pricing plan. We are sure they have more up their sleeve.