Get rid of the workout laziness and pain through VR 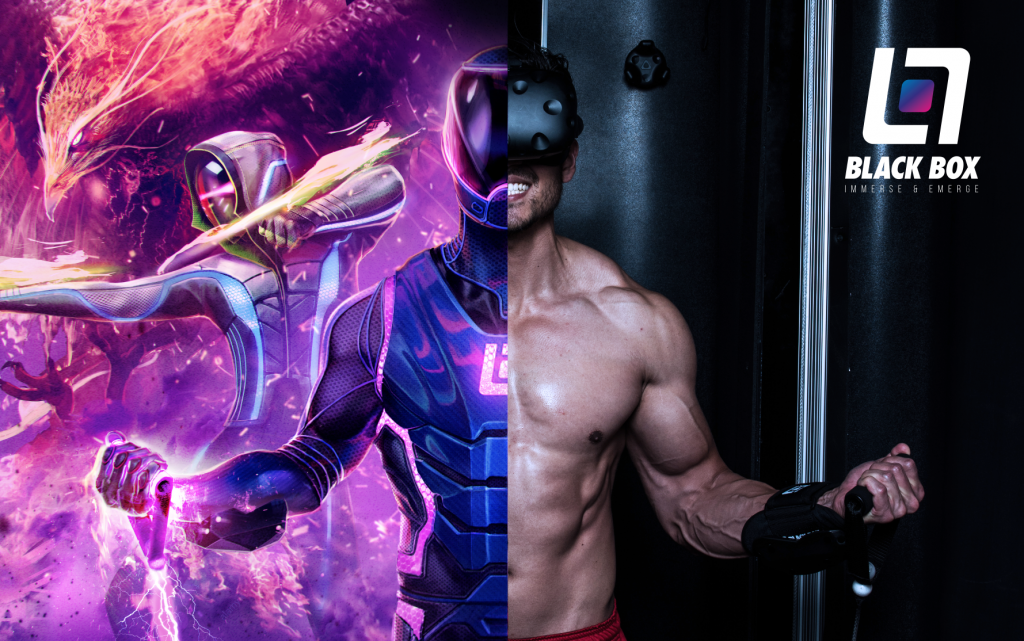 Workout is an activity much needed nowadays. We spend hours in the front of a smartphone scrolling through instagram and facebook pages, binge watching Netflix series or who knows, maybe watching some really useful documentaries. Nevertheless, all these are passive activities and they deprive us of getting up and of doing something productive and beneficial to our health. We shall never forget the latin phrase ” Mens sana in corpore sano”, which means “a healthy mind in a healthy body” and VR is here to help you practice this quote and give you the will to overcome laziness and boredom.

Who, more exactly, drew this conclusion?

Maria Matsangidou, a doctoral researcher in the School of Engineering and Digital Arts at the University of Kent in the United Kingdom, along with her team, recuited 80 participants in order to investigate the connection between workout and the VR environment in a more deeply and detailed way.

In what consisted this research?

There were 40 people who wore a Samsung Galaxy Gear VR headset and 40 who did not wear anything. They had to hold a dumbbell stationary for how much time they could. After they finished, the researchers measured their time to exhaustion and heart rates.

The results showed that the volunteers who wore a VR headset endured the pain caused by the intense workout for 5.34 minutes on average and felt 10% less pain, while the others averaged 4.14 minutes.

The project’s leader said “It is clear from the data gathered that the use of VR technology can improve performance during exercise on a number of criteria. This could have major implications for exercise regimes for everyone, from occasional gym users to professional athletes.”.

The reason why VR proved to be more effective

Study co-author, Alexis Mauger, Ph.D., a senior lecturer at the University of Kent’s School of Sport and Exercise Sciences, has the answer: ”In the VR game, subjects didn’t see their forearms shake with exhaustion or their hands flush with color as blood rushed to their aching biceps. They just saw a steady virtual arm holding a weight. VR concealed visual stimuli that could be perceived as signals of pain and exertion.”

Virtual reality seems to be on its way to engage us in a healthier lifestyle and  to make us feel the pain and exhaustion less while working out. Now, just get up, put your VR headset on or buy one if you don’t have and start being productive and healthy!