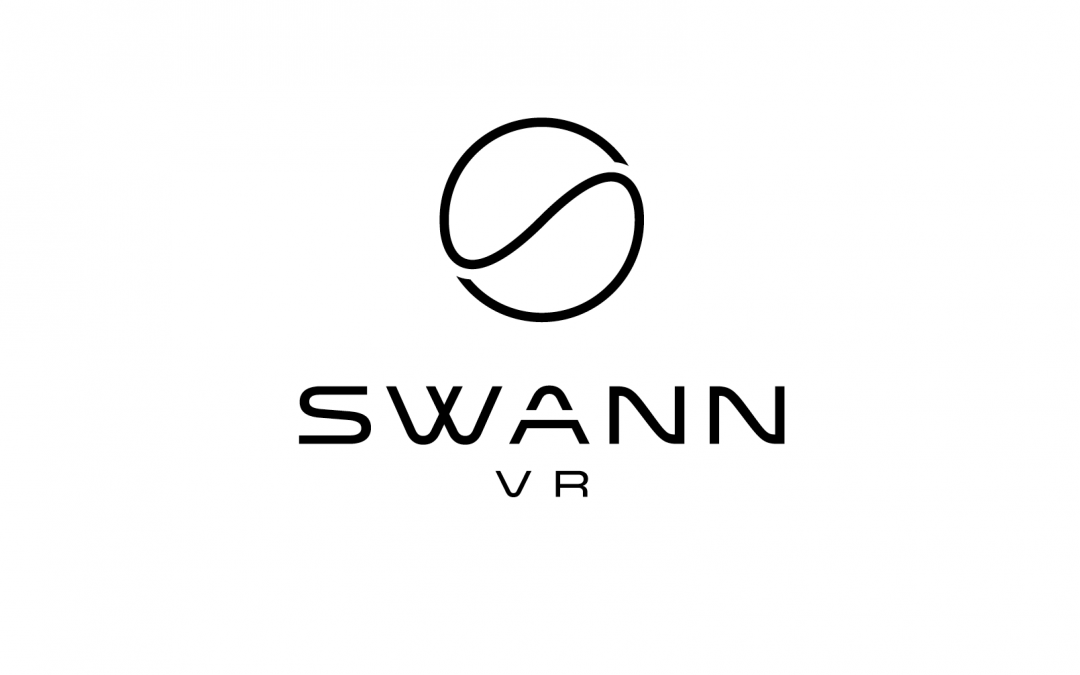 When we think about virtual reality, we tend to associate it strictly with entertainment that includes video games and VR cinema, but the immersive technology behind virtual reality has many other beneficial and unknown uses, such as in the healthcare industry, where Swann VR represents a huge proof of advancement in VR.

What is Swann VR? Who announced it?

Swann VR is a brand-new VR solution recently announced by  Taegh Sokhey. It was made to improve spacial memory in the case of those affected by Alzheimer’s disease who go through memory loss. The affordable Oculus Rift technology is used by Swann VR to simulate a virtual version of the environment of an Alzheimer‘s patient.

Taegh Sokhey is a Northwestern University medical student and healthcare technologist and researcher. He has announced Swann VR for the Chicago Health Tech Summit, where he will talk about it on May 26, 2018.

How does the program work?

Swann VR is kind of a game through which patients need to find the items they need daily by following a map and must memorize the locations of various objects along with the spatial layout of their environment. Finding the things they need will give them points. They can measure the progress in the training of their memory in this way.

Other people’s opinions about this innovation

Dr. Sanjay Gupta, a neurologist, says “Virtual reality is without a doubt the next major frontier in rehabilitation. Swann is a remarkable look into the future.”.

Also, Swann VR’s creator said “Patients now have an effective tool that they can bring into their homes and use alongside other therapies. This minimizes the need for transport and helps reduce the workload of primary caregivers.”.

Kevin Swann, Sokhey’s fourth grade teacher, who is the inspiration for the name that Sokhey chose for his project said: “I could not be any prouder of Taegh! His creative thinking coupled with an intense desire to make the world a better place for others has led to an opportunity for millions of people! Taegh Sokhey is exactly what today’s world needs!”.