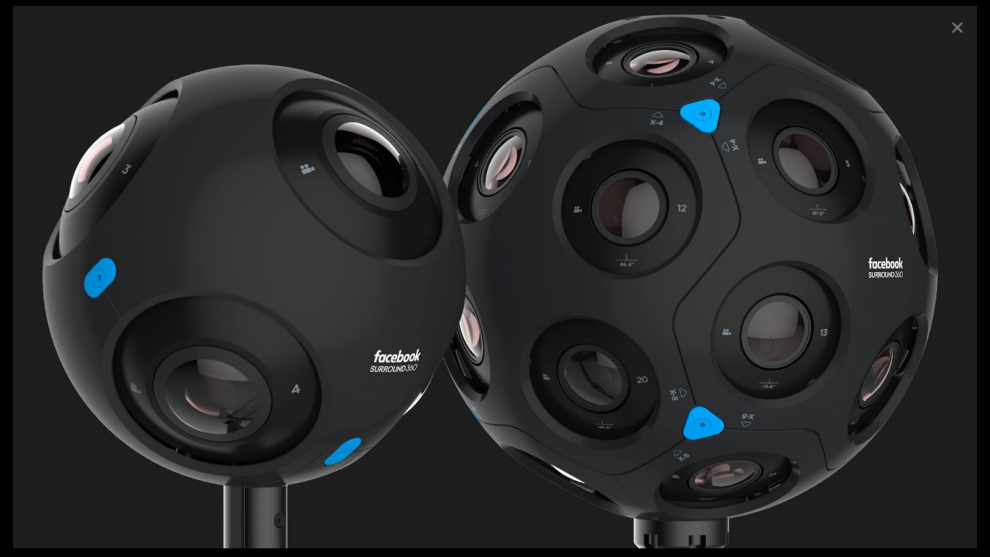 A  Facebook/Oculus representative said “Over the past year, we’ve worked to realize the next phase of our x6 and x24 6DoF capture prototypes and set out to find a camera hardware partner with uncompromising image quality and cinematographic acumen. Today, we’re pleased to announce our partnership with RED Digital Cinema.”.

Through this project, Facebook seems to be able to push VR content creation mainstream and this VR camera proves that the company wants to evolve to other platforms rather than just being a social networking platform. Also, Facebook’s depth detection technology combined with RED’s high dynamic range cinema cameras will make VR headsets have more realistic content.

In what ways is this camera different and innovative?

Any details regarding camera’s structure and price?

Unfortunately, there is no information regarding the price nor the date release, but this device is expected to be on the expensive side, taking in considerance that RED‘s latest flagship device which is the Weapon 8K VV is priced at $79,500 and other RED cameras usually range from $5,000 to $15,000.