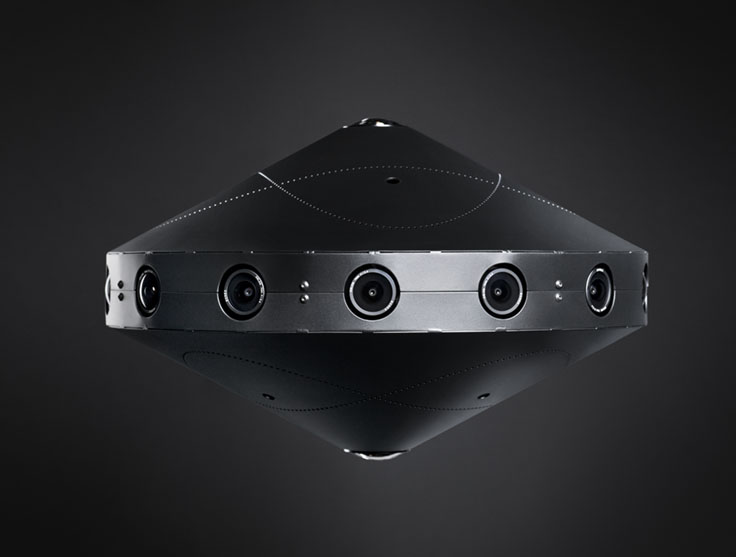 At F8, the Facebook’s developer conference in San Francisco, the company have presented their latest VR production system – a rugged 360 3D camera that boasts 17 cameras placed in special housings to prevent overheating. The video from the cameras are then stitched together by the Facebook open source software into a seamless 360-degree film that offers 8k per eye spherical images.

Here is the description from the Facebook developer blog:

Take a look at the video presentation: