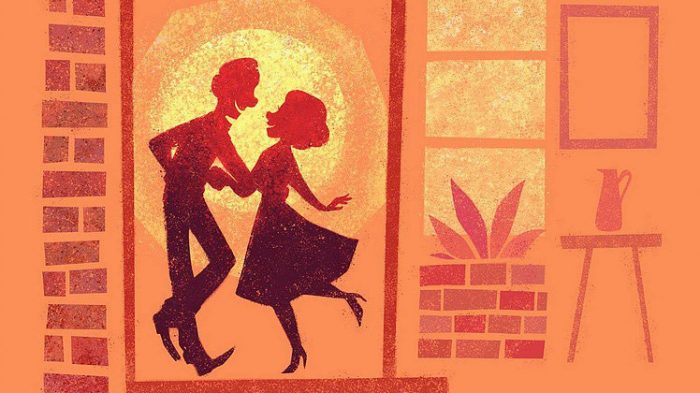 What are SIGGRAPH and ACM SIGGRAPH

2018 marks the 45th SIGGRAPH conference, organized by ACM SIGGRAPH (Association of Computing Machinery’s Special Interest Group on Computer Graphics and Interactive Techniques), which will be held at the Vancouver Convention Centre from 12 to 16 August.

Innovators from all around the world will come to present and discover new computer graphics technologies and game designs. Also, there will be for the first time the Immersive Pavilion, devoted exclusively to a space for VR, AR, and MR games or experiences.

SIGGRAPH 2018 Virtual, Augmented and Mixed Reality Chair Pol Jeremias said “We are so excited about the new Immersive Pavilion — it will instantly become the place for our attendees to experience, play, and learn about the latest technological advances across all areas of these rapidly emerging media platforms. This year’s VR and mixed reality offerings will include innovative experiments, research, games, music videos, and more that are focused on the exploding and immersive interactive experience.”.

Now, what about ”Cycles”? Who created it and what is it more precisely?

It took four months for Disney Animation lighting artist Jeff Gipson and his team to create the virtual reality short film  ”Cycles”. He has previously worked on the Academy Award winning films Frozen, Big Hero 6, Zootopia, Moana, and Olaf’s Frozen Adventure. An interesting fact about Jeff is that he actually began his career as a skate park designer, but then he chose to orientate towards his dream which was animation. Pretty awesome, right?

Now, returning back to ”Cycles”, this virtual reality short film gravitates around what home really means and how a whole world is compressed in it through the people who live there. Jeff got inspired by his own life, by his childhood spent together with his grandparents. He said “Every house has a story unique to the people, the characters who live there. We wanted to create a story in this single place and be able to have the viewer witness life happening around them. It is an emotionally driven film, expressing the real ups and downs, the happy and sad moments in life.”

The process behind the project

To bring this VR short film’s idea to life and into a 3D space, 50 collaborators worked and used Quill VR as an illustration and animation tool and also motion capture.

All these being said, ”Cycles” represents one more step further in the ”under construction” state of the VR cinema. Emotional and immersive, this VR short is at the intersection of technology, creativity and cinematography.