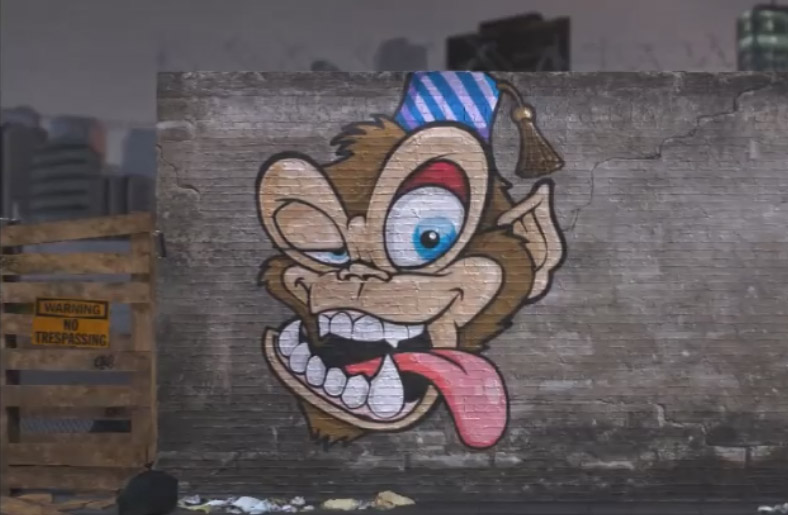 We are not graffiti artists, but still we can say the Kingspray Graffiti Simulator VR looks very realistic. A lot of artists showed us the power virtual reality art of Google’s Tilt Brush and Graffiti Simulator seems to fun as much fun.

So if you wanted to do a graffiti but either you were afraid of the police or because the outcome maybe would not be very satisfactory, VR comes to help. You can draw at your own pace, there is even an undo function (as we could see in the video below, hope we are not wrong about that) and so far this app could also serve as a tutorial for the people who want to go outside and nail it in one try. Although we love art we do not encourage anyone to misbehave. Leave that to the professionals 🙂

The app does not include the police who can eventually interrupt the process but apart from that it is as realistic as we can imagine. Here a list of things you can do with it:

• Choose from a huge selection of spray can colors.
• Spray on realistic surfaces with drips.
• Choose from a range of outlines to paint, or use your own!
• Rewind and watch back your creations, jump in at any point.
• Post your work to the Graffiti Simulator gallery, or share with your friends on Facebook.
• Listen to streaming radio via the in-world Ghetto Blaster.

On the graffiti simulator site you can also see featured artworks so you can get a glimpse what can be done with the app.