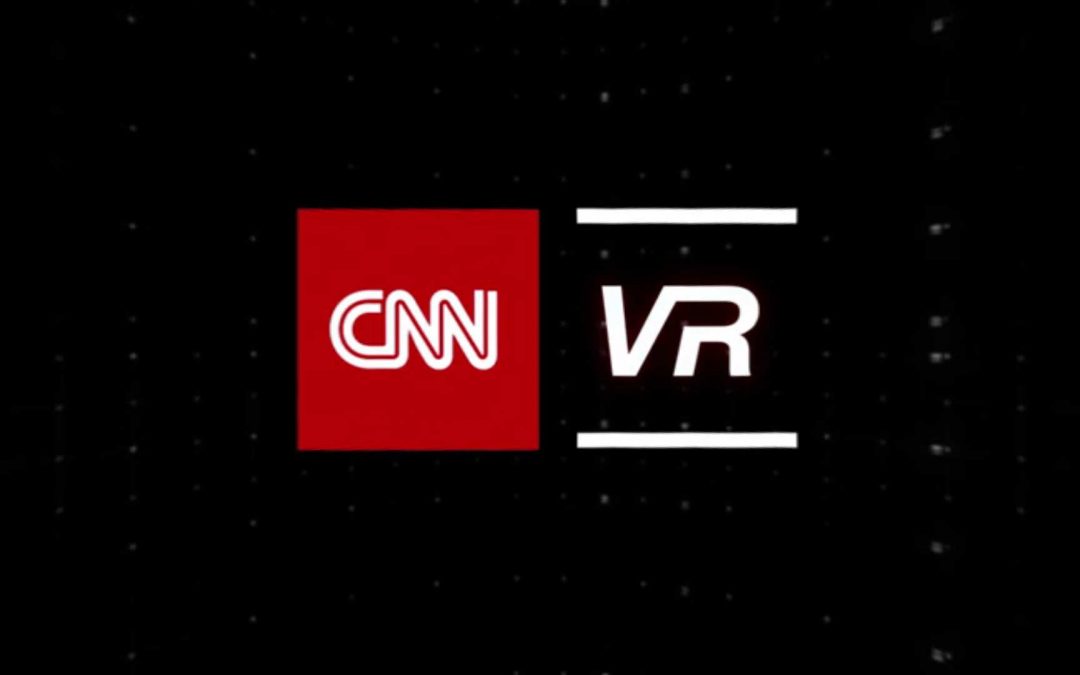 CNN has recently partnered with Magnopus, a L.A.-based Visual Development and Experience company behind such VR experiences as ”Coco VR” and ”Mission: ISS” , in order to launch CNNVR as a virtual reality experience specifically for Oculus Rift.

How does this app work?

Through this app, CNN viewers are able to watch 360-degree content, along with a ticker scroll with live breaking news, following a user tutorial voiced by CNN anchor Wolf Blitzer, which provides a deeper  ‘connectedness’ with the news and stories.

The CNNVR app is compatible with…

This dedicated virtual reality unit was announced by CNN about a year ago. The CNNVR app is also compatible with web browsers, smartphones and tablets, as well as mobile headsets such as the Samsung Gear VR and Google Daydream.

Where is this app’s team spread?

CNN’s dedicated virtual reality team is spread out over 12 cities such as Hong Kong, Johannesburg, and Dubai and it’s launching with more than 100 virtual reality stories from dozens of countries, all delivered in 4K resolution with encoding by Pixvana.

“I think that every medium has its unique ability,” CNNVR executive producer Jason Farkas says in the product’s commercial. “The written word, the photograph. Virtual reality can absolutely change the way people understand stories.”

CNN’s VR output is ramping up to a daily production cycle, with a key aim of delivering regular VR live streams of global events. You can see the latest from CNNVR on the Samsung VR app, the Oculus Video app on Rift, or on the CNNVR app on Google Daydream. Just look left or right to explore the 360 world around you.