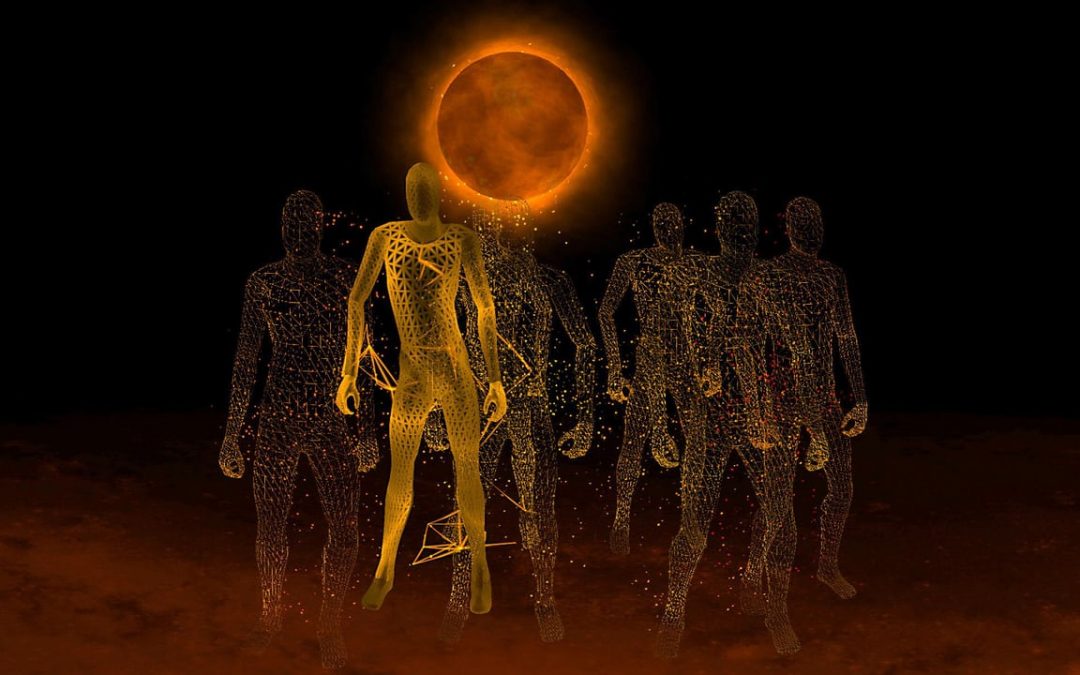 What is Celestial Motion?

Celestial Motion is one of the latest virtual reality projects and it is more precisely a virtual reality dance experience that impresses the public through its unique and immersive character. It also represents a bridge between our world and the cosmic one.

Who is behind this project?

Anetta Jones and Shehani Fernando are the names of the Guardian’s in-house VR studio’s members who produced and directed this impressive project in partnership with Sadler’s Wells, which is a world-leading dance house.

Alexander Whitley is the choreographer of the immersive virtual reality dance. Speaking of dance, the dancers are visualised both in human form and as other-worldly digital figures in a cosmic landscape, their dancing being viewed from a unique perspective by the public.

What headset is recommended? How is the experience?

It is said that Google Cardboard makes you have the best experience in this 360-degree film. Once that you  are in the possession of the Google Cardboard and you have downloaded the YouTube app for the full 360-degree experience or Celestial Motion via the free Guardian VR app for iOS and Android, you are transported to a cosmic landscape where the dancers perform the choreography.

Alexander Whitley said: “Exploring the new creative possibilities opened up by digital technology is a defining principle of my company. I’m as excited by what dance has to bring to this new platform as I am by the opportunity it presents for creating and experiencing new forms of dance performance.”.

When will it be available?

You can already view Celestial Motion on Google VR Daydream and later this year it will be available on Google Cardboard and YouTube 360 video.

“Celestial Motion is our first arts-inspired virtual reality project and one which lets viewers switch between two worlds, further exploring how audiences can interact with the medium of VR. We’re extremely pleased with the way in which choreography, visuals and interactivity have come together to produce a powerful immersive performance.”, Shehani Fernando, the director of Guardian News & Media, said.