Blocks Integration is the New Feature of Google Tilt Brush 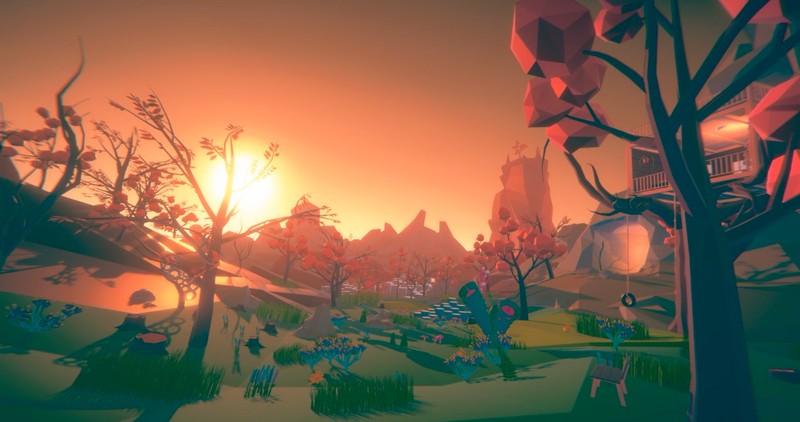 Objects you create in Blocks may seem simple, but as you spend more time in the app, it becomes obvious how important this tool can be for 3D modeling. You can intuitively create objects or characters in Blocks and bring them into Unity, changing the way developers may approach building their next VR game or scene.

With Blocks objects now making their way into Tilt Brush sketches, you’ll also likely want more control of what you can select and replicate. The Tilt Brush update also introduces a new “Selection Tool,” letting you select and duplicate strokes and models in your scene.

“Selection” is found next to the “Eraser” button on the Tools panel. You can select strokes using the trigger and you can also flip into deselect mode by tapping the thumbpad (Vive) or “A/X” button (Rift). If you want to move your selection, grab it as you would any other model in your scene. And to delete a selected group of strokes, just throw it away.

A sure to be favorite feature of this “Selection Tool” for artists is also the duplication feature. You can duplicate selections by holding the thumbpad (Vive) or “A/X” button (Rift) while intersecting your controller with selected strokes, making quickly recreating strokes or models that much easier—such a time saver.

I can only imagine what beautiful sketches artists will dream up using Tilt Brush and Blocks—can’t wait to see them. You can check out the full release notes from Google here.