VRplay is about providing what’s best in VR today, whether it’s the apps, the reviews or the news about VR hardware. If something has to do with VR, we got it. But we don’t just gather info and apps and spew them out. VRplay team carefully tests and selects VR apps and presents them in a friendly environment for an easy install. In other words VRplay helps you browse through thousands of VR apps and reviews to help you find what you need only with a few clicks.

vrplay is a VR store that will gather as many VR apps as possible (hopefully all of them) no matter the platform they’re created for. Currently there are vr app stores specially created for a particular platform (Oculus, Vive, cardboard, etc) and the vrplay.io store will bring all of them together. The main idea behind vrplay.io is that VR developers for all platforms can upload their work on a single site; users, as well, can search for a specific app or browse through their favorite category/genre on a single site.

Besides this we made it easier for developers to showcase apps created for different market segments (e.g.: children games & shooters) by allowing them to create multiple stores the same way a single user on Facebook can create multiple pages.

Other strong points of vrplay are that it hosts on its servers all the VR apps. We do not use redirects to other stores. Everything is happening here. vrplay will help developers monetize their apps with the lowest fees on the market.

Last but not least, we are working on an apps distribution controller which will allow the user to install with a single click any VR app on their mobile device(s). 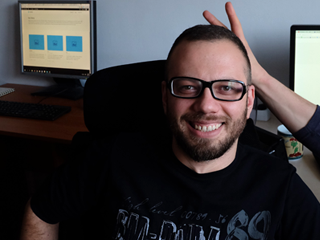 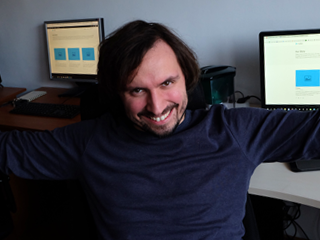 A media editor with experience on videography. Ensures proper editorial coverage on media channels. Will spam you eventually. 😛 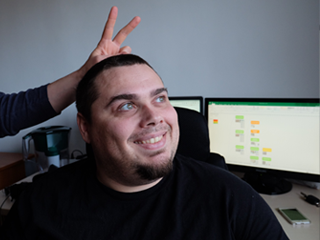 A pixel engineer. Stubborn. Always striving to perfection. Hungry for colors and a good debate. Have I said .. Stubborn? 🙂